Does a Lemons Rally turn a new Chrysler into a lemon?

and keep telling the stories of all the cars you love 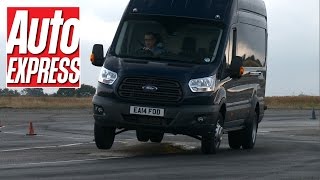 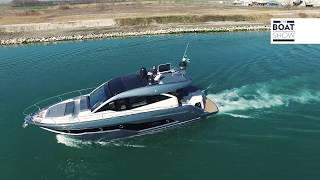 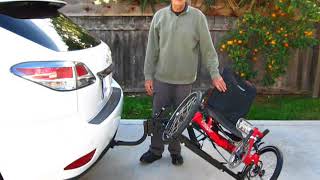 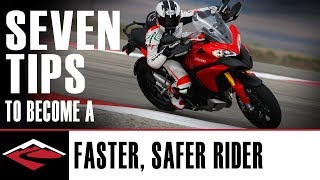 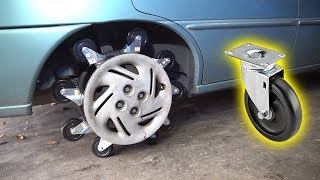 We Made a TIRE out of SHOPPING CART WHEELS 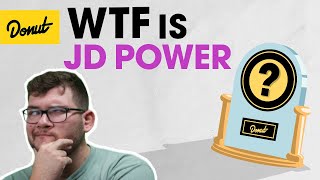 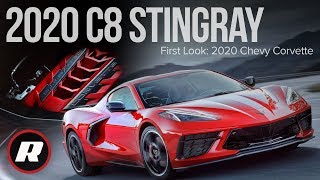 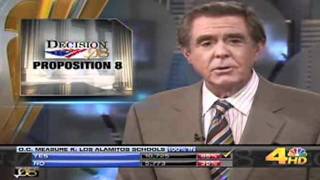 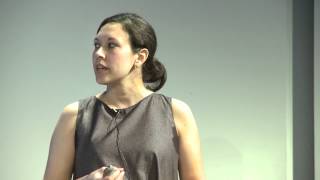