And the head’s all: ‘this is his first day, make him welcome, blah-blah-blah.’ Only usually yeah, new kids, they’re like: ‘hey. Hi.’.

You know, they wanna be liked? but he’s just stood there, staring, like so even then, even before all the. There was definitely something about him. I wasn’t in school that day, cos I was having this thing done to my teeth.

But i’d seen them a bunch of us saw the van when they were moving in. And they weren’t. Like. they didn’t smile very much. And the women all had those scarves.

You know, the ones where you can’t see their faces. Anyway, the only empty seat’s next to me. Not cos I don’t have friends, just the teachers reckon I talk too much.

Like, he wouldn’t sit with anyone at break? So I go up to him and i’m like: ‘why don’t you eat school food?’ Cos they do like vegetarian pizza and everything.

We always get the same bus, me, chantelle and darren. Usually, we chat about film club. like, we’re making this film together.

Anyway, it turns out that it’s his bus stop too. Mohammed’s. Film club? what can I say? Film club. Film club is literally the best thing round here. Like, they’ve got all this sweet kit - cameras, lights, computers -.

And there’s this studio, where basically you can make your own movie. And you know what I mean, there’s not a lot else round here.

And it’s what I wanna be. An actor. Anyways, there’s this competition. You make a short film about whatever and the best ones get shown in this festival.

And if you win overall you get a week in hollywood. We were making this horror film. Basically, I get locked in the school overnight, somehow.

And these ghosty things start happening, like doors swinging open and books flying around. And i’m really freaked out. then dazza darren comes in and rescues me. It’s not like we had anything against him. freshy.

Mohammed. But we’re half-way through making this film, for this major competition. And suddenly he’s hanging around saying he wants to be part of it.

i didn’t have trouble fitting in. Everyone gets the mickey taken a bit when they’re new. I don’t know, you just deal with it. Let me tell you why I become upset.

When I arrive, I feel, everyone knows everyone, and they all stare at me. On my third day at school, this girl, who has not spoken to me before.

Asks why do I not eat their food. I explain her that I am muslim. If a food is not halal, it is forbidden under islamic law.

She acts like I have insulted all english cooking. I have some english that I learn in my country, but here. Everyone speak fast, I cannot always understand. In maths lesson, I need a ruler, i do not know the word.

sir, please can I have a poo?’ Everyone is laughing at me. i wish I could disappear. I heard about film club from a teacher. She says, ‘what interests you?’. i say, all my life, I love movies.

When I heard they were making a horror film, i was excited. I thought, maybe I can help with the idea. So he comes up to us, right, we’re all at the bus stop.

And he starts, um, what was it. ‘Your film is missing a key element of the horror genre.’ I said, you need a motive.

there should be a reason why bad things happen. Maybe there was a murder at the school, and the ghost is seeking revenge. Or maybe it is not a ghost, it is the caretaker pretending to be a ghost.

Because he does not want people in his school at night. I was like, you don’t need a reason. If your school has ghosts, your school has ghosts, innit. And besides, what do you know about movies? Do they even have cinemas where you come from, ham-head? Oh yeah, we were calling him ham-head by then, cos of this joke harry told once.

What do you call a man with a piece of ham and a lawnmower on his head? Mow-ham-head. It was just a joke. everyone’s got a nickname round here.

Like I get called dazza even though my name’s darren. We had this thing, just this stupid game. But at the bus stop, we’d wait ’til he came near, then all move away.

Originally it was because he brought his own food, and you could sort of smell it. That turned into the idea that he was a terrorist, with a bomb in his backpack. Looking back, yeah, he did change.

He was quieter. He stopped coming to film club. Then one day, at the bus stop, he comes up. And you know that game bogeys, where you take turns whispering something.

Maybe I blow you up.’ Yes, I had become angry. They call me ham head. that is offensive to me as a muslim. Ham is pork and pork is not halal.

They think they make a horror film, but what do they know about horror? In my country, it is not safe to walk the streets. You cannot get an education. If you are sick, you cannot get a doctor.

Some people here do not realise how many freedoms they have. So I think: maybe I tell them I am a terrorist. Maybe this shut them up. One moment we’re standing there, waiting for the bus.

Then suddenly, it’s all kicked off. Blood, that’s the main thing I remember. on his face, his shirt, the pavement, the bench. Like something out of a horror film. We were just messing about.

We just wanted to mess with him. One of us must have shoved him. And he tripped or something. Hit his head against - you know those frames they put bus information in? Chantelle: he was cut, just near his eye.

Chantelle: I remember thinking, omg. that could actually have been his eye. We said that if he told anyone. Then he’d regret it.

That night I am home. lying on my bed. My face is hurting. I think: we came to this country to get away from fear. If I am scared here too.

Then what is the point? He wasn’t in school the next day. Mohammed. I was in maths and the loudspeaker came on.

It made us all jump cos they don’t use it very often. ‘Harry mosley to the headteacher’s office.’ You could tell it was serious. chantelle and darren were in there already.

It was really quiet and they were staring at the floor. And the head says, ‘i have some news.’ I guess I never thought about it. Where he’d come from, what it was like there, or how we’d made him feel.

I think no, I know - we were pretty mean to him. I think, maybe, we felt threatened. Because he was new. because he wasn’t one of us.

It was easier to push him away than make the effort to get to know him. The police had been to the school. Someone saw what was happening at the bus stop.

they called 999. The police came, but there was no-one there. but they did see the blood. There was a cctv camera pointed right at the bus stop. The police reviewed the footage.

so there was no point denying it. But the moment I walked into the headteacher’s office, I knew. I was like, oh man.

I think I would have been too scared. But I think the school made an excellent decision. I did not want harry and chantelle and darren to have a hundred detentions.

I just wanted them to realise that I am human. Harry: if any of us had been treated that way. We’d be really upset, we wouldn’t wanna do anything.

Not leave the house even, and then you’d just miss out. Making this film together, you know, it’s made me realise. You can’t just look at people from a distance.

You’ve got to see them in close-up. And. Cut! Mohammed: that is the best take! darren: yeah that was safe man. Harry: was I doing too much? chantelle: no, you were sick. Mohammed: you are sick? darren: nah, mo, ‘sick’ means ‘good’.

Mohammed: oh. Very sick. harry: that was the last one! Mohammed: so we are ready to film the reconstructions? harry: we are so going to win! Chantelle: we should upload this new stuff. mohammed: i’ll get the camera linked up to the computer. 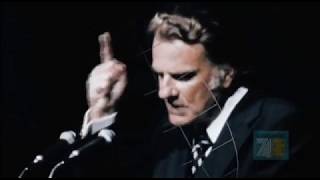 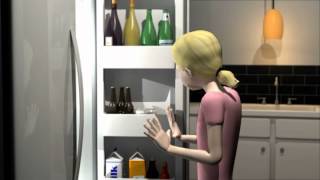 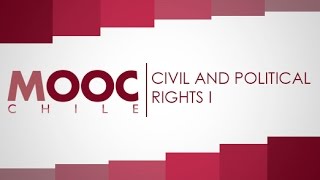 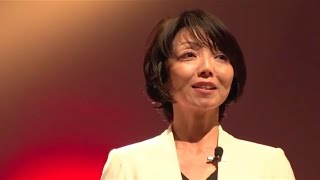 Gifting our Gratitude: What the FUGURO taught me 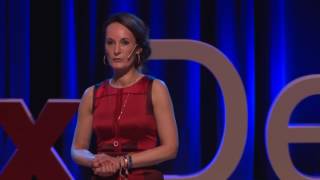 Too much freedom will kill us 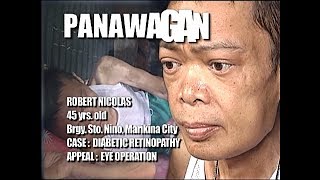 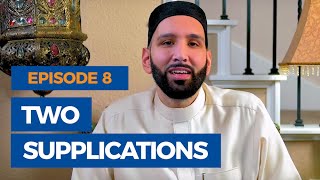 The Faith Revival Ep. 8: Two Supplications of the Prophet 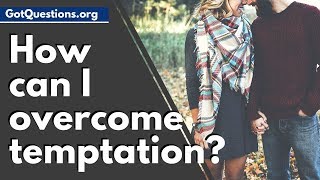 How can I Overcome Temptation // How to Resist Temptation 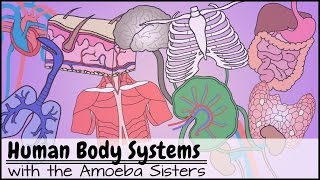 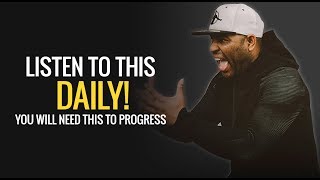