The Origins of Lynching Culture in the United States

The legal definition of lynching is when three or more persons, which constitute a mob, put someone to death extra-legally without court sanction, without legal sanction, and they do it for the purpose of tradition and/or whatever their version of justice is.

And this becomes a legal definition by the 1920s of the nnacp. And their struggle, of course, against lynching and trying to make lynching a federal crime.

Lynching actually begins in the revolutionary war years and it's named after the brother of the man who founded lynchburg, virginia. And lynching took place--this is extra legal justice in quotes--takes place during that period of time because it's not too many courts. it's sort of difficult to get to them.

This is a period--the british are also in place and many places in the south--and so it becomes very dangerous to move around. And so this is a form of justice-- of local justice--that is not condoned by a formal court.

There's a constant struggle over the meaning of who deserves the protection and rights that are talked about in the us constitution.

And what happens, of course, is that one of the functions of a stereotype--of a racial stereotype--is to show that someone is undeserving of first-class citizenship.

And until rather recently, first-class citizenship was seen not as a right but as a privilege. And it was a privilege accorded to those with a particular character and who lived their life in a particular way and had the honor that you are talking about.

This really stymied activism because in the history--african-american history-- there is a--which still exists in some extent--a big conservative element that really says, " you know if we live our life a certain way, we're going to get--we're going to become--first-class citizens." you guys, that's what the constitution says but it's a privilege it's not a right.

In the late 19th century, an evolving scientific theory claimed that human beings could be categorized and ranked by such constructs as social standing and group affiliation.

Drawing on charles darwin's theory of biology that the fittest will survive, this science called social darwinism perpetuated various myths about how societies evolved. One particularly destructive myth was that black people were inferior to white people.

And therefore, there was a justification to suppress the advancement in all areas lest the society, as it whole, be brought down. There had been prejudices always around color ever since you know the first africans came to the us, but they changed.

And in the late 19th century, with the advent of social darwinism and the need to think about black people and black labor and black bodies in a particular way, we begin to see this idea that blacks are actually beginning to devolve down the evolutionary scale; devolve into more primitive identities and with primitive of course as lasciviousness and lack of control, lack of character, lack of honor, etc.

And scientists actually sought to prove these things empirically. And from there, they begin to also think about the notion of what is happening to women.

The idea around women's sexuality begins a change in this period of time as well. This need for this passionless sort of idea of white women who need to maintain their purity and the purity of the race which is one of the fears, the bugaboos, that come up around interracial relationships and this charge of rape.

While there was no shortage of reasons for discrimination against black people by white in this period the emerging myth of the threat of the rape of a white woman by a black man became a tense focal point and the often false accusation of rape the chief justification for lynching.

One person of the period to expose this destructive myth was black journalist and anti lynching activist ida b wells. i know wells was an activist, a woman who was born in holly springs, mississippi in 1862.

And in 1892, a very good friend of hers was actually lynched in memphis, tennessee by the name of tom moss and two other men along with him. And what she begins to understand is that lynching is really taking on a new kind of face quite literally.

That blacks are being victimized now in greater numbers. and the reason that is given for this rise in lynchings which reaches a peak in 1892 is the accusation that black men are raping white women.

And she says it's new because there's there's no history of this in the numbers that people are professing. She knows that thomas moss certainly hasn't and there's a whole history, there's a reason why he was lynched.

He was actually competing successfully with another what would the white store owner. So what she does which is really makes her so interesting I think an activist is she becomes an investigative reporter. and so when she starts talking against lynching it's not she's just not giving an opinion she's actually going to the sites of lynchings.

She's using statistics that other people also use to disprove the idea. By simply finding out instances when there was a charge of rape that often they were just consensual relationships between black men and white women.

And that in and of itself just it turns the world upside down because if it's consensual, black men aren't monsters as even now the social scientists are saying. If it's consensual, white women aren't desexualized and innocent of any kind of behavior or and in need of all this protection which black people are being killed in the name of.

Now that is a difference that is consistent. According to the tuskegee institute, from 1882 to 1951, 4730 people, mostly black, were lynched in the united states. They were tortured, hanged, burned alive, dragged behind trucks, and in several cases there bodies were dismembered and the pieces either discarded or kept by many as souvenirs.. 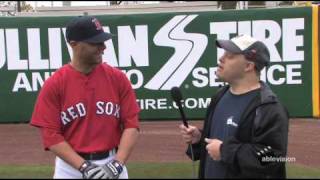 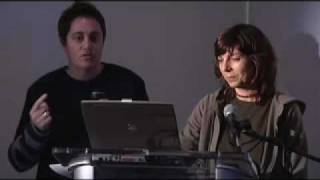 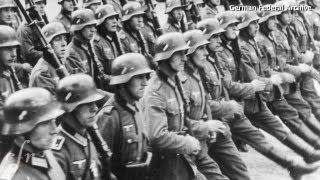 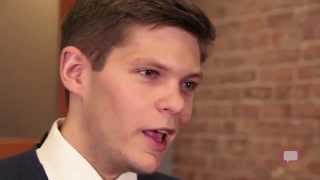 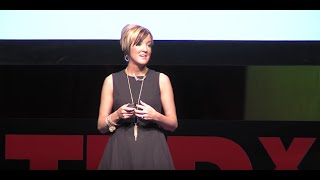 Reimagining Classrooms: Teachers as Learners and Students as Leaders 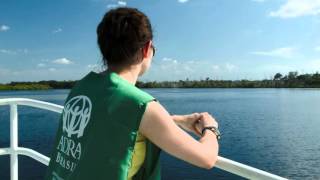 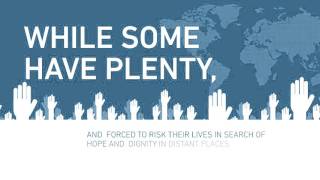 Development is a human right 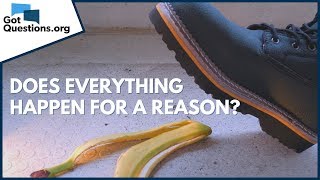 Is it True that Everything Happens for a Reason? 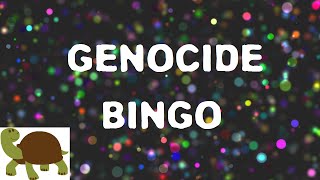 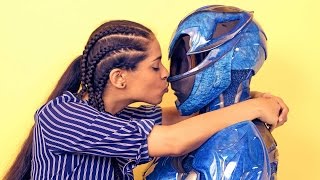