Quakers did not invent solitary confinement. But quakers were very involved in the organization that started the penitentiary, which was a place that people were supposed to go and be penitent. It was the reform.

So it’s a cautionary tale about reforms. Prisons up until that point had been dungeons. They had been horrendous places. Staff wasn’t getting paid, people were getting all kinds of bribes just to get their meals.

Children were thrown in with adults, and there was no sanitation. It was a horrendous, ugly situation, which quakers became familiar with because they themselves were thrown in prison. This is really mostly going on in britain, and john howard is often cited as the person responsible for this idea of the penitentiary, but here in the united states, it was this other organization with a very long name, which is now still in existence, called the pennsylvania prison society, and they propose this reform.

About 50% of the people in that organization in 1790 were quakers. It wasn’t a quaker organization; it was actually the first ecumenical organization that we know of in the country.

No quaker monthly meeting that I know of ever passed minutes to advance this reform, but a lot of quakers were involved. So this reform was not just about solitary confinement.

It was a much cleaner, more sanitized version of these dungeons that they had before. Separation of women and men, taking the children out of that constellation… a lot of positive things that were really about helping people reform.

But very quickly, mostly because of overcrowding, this experiment (as they called it) failed, because things were chaotic they couldn’t hold to the disciplines that they had started, and that kind of thing.

Now, if you go and take the tour at eastern state here in philadelphia, you’ll see that those solitary confinement cells about three times the size of the solitary cell today.

They had skylights you could open and close yourself, to the real live sky. They had little gardens that people could could grow things in. I mean they were really much more humane than what solitary confinement has become, but the notion that people would become penitent based on being alone and just you know between themselves and god (the bible was really the only piece of literature they were initially allowed to have) you know, the monasteries had thrown off that idea in the 1400s.

So the idea that it would be picked up again in the 1700s as a reform, as something that had any chance of really working, is faulty. But it’s also faulty, it was never considered to be “solitary” in the sense of our understanding of what silent worship is about. 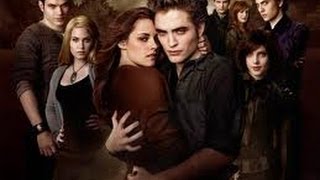 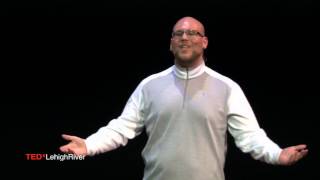 How to introduce yourself 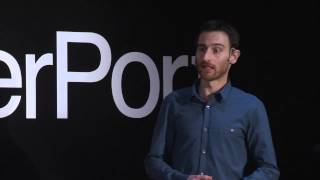 How the news is changing for good 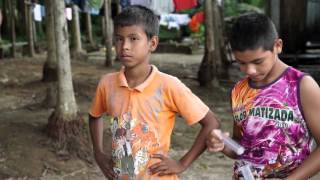 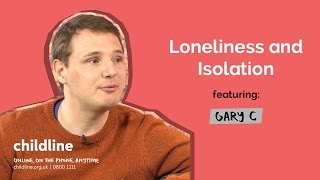 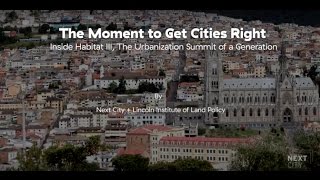 The Moment to Get Cities Right: Inside Habitat lll, The Urbanization Summit of a Generation 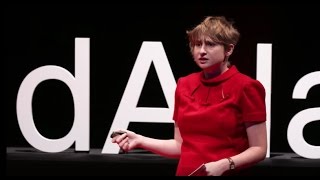 What’s a McMansion — and how can we prevent more of them? 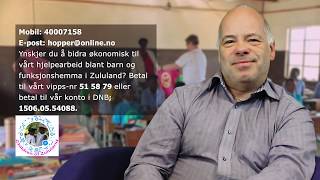 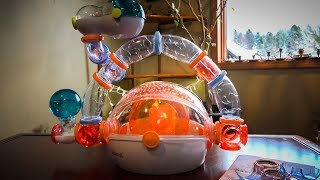 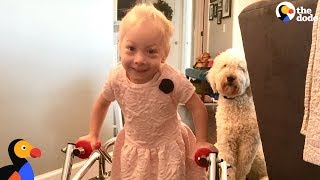 Dog Was SO Proud When Her Human Sister Finally Walked