French Revolution: An event that changed the fate of France

Hello, friends how are you all? We are here with a new video for you, we are about to discuss “french revolution” in today’s video. It is known as “inqalaab-e-france” in urdu language.

Its duration was from 1789-1799 a.D. French revolution is series of events which remained in france for continuous 10 years it was a revolution which completely changed the history of france.

France, before the revolution is completely different from the france, after the revolution. When you will watch our whole video you will come to know how it happened and what the consequences of this revolution.

When french revolution started, at that time king louis (v1) 16th was ruling the country. His family was ruling france for centuries. This king was extremely irresponsible, extravagant person who was spending his luxurious life on taxes of public.

He did not have any kind of direct connection with general public. He was just using his public in order to receive taxes from them for his own expenses.

When we talk about reasons of french revolution, it starts from french social class system. French system was divided in two main group namely rich class and poor class. Rich class represented only 4% of total population but they were controlling major resources of france while poor class were living under poverty line without any facilities.

These both had no sentiments for each other. Among the group of rich society, first of all, it started with clergy, all churches of france controlled by them.

They were extremely powerful people. Although they were only few thousands in population but they were using 10% most fertile land of france. They directly used to take taxes from general public.

They could directly approach king as well. They did not come under any kind of law or restrictions. Among the group of rich society, after clergy, it include feudalists, judges, military officers and business class.

They were controlling most of the resources of the country. They were not only serving king’s palace along with all key positions in government services but their relatives and family were also enjoying these luxuries.

They were even ready to give bribes for receiving illegal favors which also includes receiving higher and key position in government. This class was only 3.5% of total population of france. On the other hand, there was a poor class which includes labor, workmen and small shopkeepers.

In french society, their only responsibility was to work all the time in order to provide taxes to government so, government could continue their luxurious life.

One of the biggest reasons of french revolution was implementation of cruel and inhuman taxes from the king on public. These taxes were root cause of having everything too costly and common man was living miserable life.

When public came to know that government officials were having a meeting at bastille castle to implement another agricultural tax on them. As a reaction mob of public attacked the castle and destroyed it.

These taxes affected the life of french farmers too. Now, they were unable to grow their crops anymore. Eatables were reducing and public was tantalized to reach food.

It is remembered as “crops failure” in history of french revolution. The king did not focus on public demand but his main focus was on increasing his own wealth and luxury. On the other hand, common man had nothing eat.

The eatables which were available in market were too costly, these were out of range for a common man. A time came in france when people were compelled to boil animals’ skin and to take it as their food.

If there was any news about meal distribution, countess people rushed towards it and majority of public turned out to be a beggar. It was a time when public’s patience came to an end, the volcano which was rising since long against the king and his officials was about to burst.

It started with the tennis court oath. This included lower mostly lower and middle class along with some upper class people too.

It was decided that the king and kingdom should be abolished but replacing some new system in france. This meeting is called “the tennis court oath”. Mob of angry public attacked the castle of bastille on 14th july 1789 and killed king’s security forces, royal servants & other officials.

The fear of king and his military was over after this event. Public announced revolt against the king and his military. When this news was given to the king, he asked “is it a revolt?” He was answered, ” no, it’s a revolution.” This news spread all over france and public started attacking government buildings, government officials and security forces.

These events continued during 1789-1791a.D. This caused massacres but massacres accelerated in 1791 when a lawyer named maximilien robespierre entered this cause he was extremely against the king.

He believed that they cannot get rid of this evil until they kill the king and his forces. He was a well-educated and learned man but he loved violence. Just after his arrival in cause, massacres and bloodshed multiplied.

Just in a day hundreds of killings were recorded. During these clashes, a machine was introduced with name “guillotine.” This machine was sighted on almost every street of france.

Revolutionaries and government officials started giving each other death sentence on daily basis by using this machine 40kg knifed was thrown from top on neck of victim for beheading him.

There is a saying that this guillotine machine turned roads of france into rivers of human blood. After sighting so much bloodshed, it generated fear in heart of the king himself along with his followers.

They realized that this huge sea of public is unstoppable. The king tried his level best to have some table talk with public but it was too late.

King tried to flee with his family from france to some foreign land but the king was caught. A jury was made and referendum was constitutes for the fate of the king.

361 of the deputies voted for the death penalty. On 21st january 1792, king was executed on guillotine machine. After execution of the king, queen was also arrested and put in jail.

Jury announced execution of the queen publicly. Revolutionaries showed their hatred towards queen and wanted to set an example. They handcuffed the queen and forced her visit entire city of paris in this insulting condition in an open chariot.

Finally queen was executed on guillotine machine. Now, maximilien robespierre was powerful. He passed a lot of new laws. Among these laws most important law was that if anyone tries to speak in favor of king or government or speak anything against revolutionaries, he would be executed straight away.

He executed a lot of people. Sometimes even 2000 to 3000 persons were executed in a day. He got a lot of fame for his these activities but after some time, he was found guilty for corruption for dealing with taxes collected from public.

As he was head of committee “public saving.” He misused his powers and later on was executed. Every revolution brings its own pros and cons.

First of all, we will have a look on those evils which were removed as outcome of french revolution and brought changes in their society. Destruction of social classes was eliminated from france after french revolution.

All human beings were given equal status. Everyone was allowed to get education and move forward according to their skills. After facing reign of terror with fear but after french revolution, concept of human rights was introduced in the society.

Government built institutions in which citizens were given basic rights like education, health facilities, freedom of speech and writing, religious freedom which were banned during reign of kingdom and revolution. Another positive outcome was agricultural land reforms.

They become owner of these lands and given right to sale and purchase too. National guard system was introduced whose duty was to safeguard french citizens, government and borders of the country.

Duty of previous military force was to defend rights of king and was only allowed to wars on orders of king. Now, national guard was a military of around 700,000 well trained and disciplined soldiers which played important role later on in defending france from foreign attacks.

French revolution ended another curse of slavery from french society. Before revolution, french government and king himself colonized many lands and made human beings their slaves and forced them to do hard labor.

Those who survived, they even passed though many difficulties. There was huge of property loss like royal castles, local houses and public properties were destroyed and caused negative impact of french economy.

Revolution affected the economy too. During entire period of revolution, economic activities were stopped and investors shifted to foreign lands. These 10 years are known as years of trial for french economy.

After revolution, government gave religious freedom to public, everyone was free to practice any religion and was free to go any religious place. Powerful churches and clergy came to an end.

This entire situation is france was a threatening sign for neighboring countries as well. They have frightened about having similar kind of revolt in their countries too. They all requested french government to end this revolution but french government was in that position.

Neighboring countries made a joint alliance for attacking france but due to services of napoleon bonaparte they all failed. In safeguarding borders of homeland napoleon bonaparte played a great role which will be discussed in some other video separately later on.. 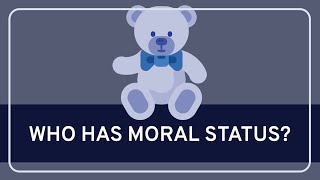 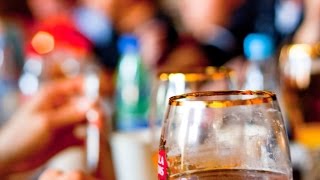 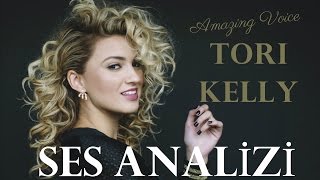 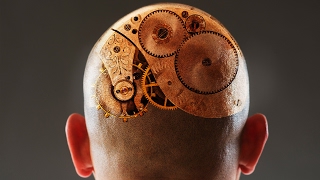 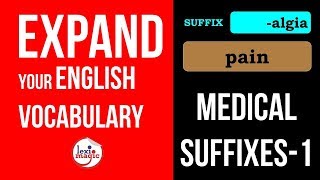 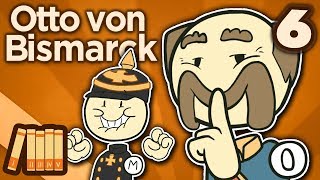 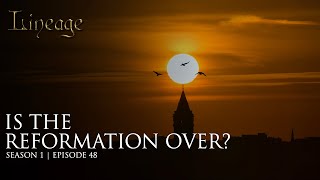 Is the Reformation Over? 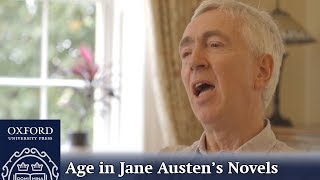 The Importance of Age in Jane Austen’s Novels 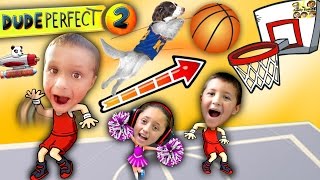 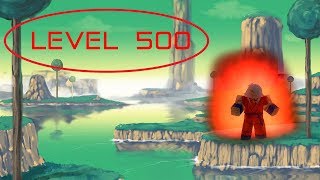 HOW TO LEVEL UP FAST IN DRAGON BALL INFINITY SAGA