THIS IS WHY SOME DRIVERS USE PLASTIC BOTTLES ON THE TIRES... 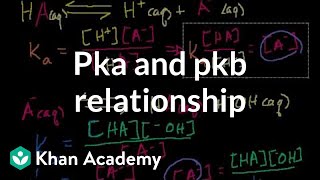 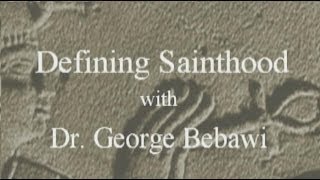 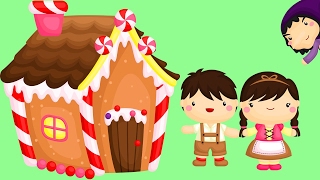 About the Fall of our Civilisation 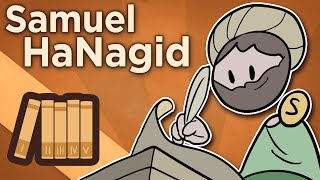 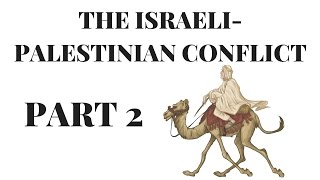 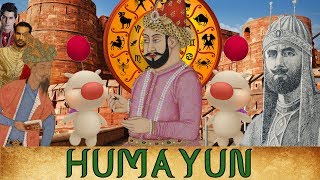 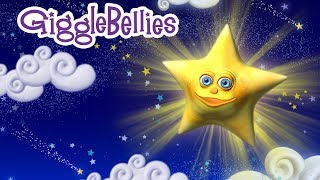 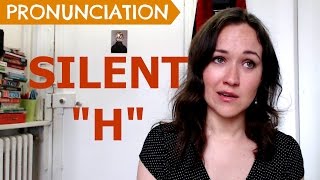