Hi everyone, and welcome back to foodtube, a series where I make personalized dishes for some of my favorite channels here on youtube, and i'm very excited because this is a video i've wanted to make for quite a while now.

Because today i'm making a garbage plate for jenna marbles. This bitch needs no introduction, she is just the absolute queen of youtube; she's been making videos since 2009, and they all just consist of her being hilarious and ridiculous.

Her channel is one of the best things about youtube; it's just somebody who is amazing and unapologetically themselves on camera. Lately, jenna usually makes videos that involve her trying something new, or attempting some ridiculously fucking impractical diy that she saw on pinterest.

Jenna is originally from rochester, new york, which is known for having a very specific dish called a garbage plate. But, i've never actually had one before. So, I figured I would go and try the real thing before attempting to make it myself.

Here I am finally in rochester, new york and just behind me is nick tahou hots, home of the original garbage plate. However, jenna has the somewhat controversial opinion that this is not the best garbage plate in rochester.

According to jenna, that would be here. Henrietta hots. So i'm gonna go inside and try this delicacy. That was actually really good! It looks gross but it just works, and I can't wait to try making this at home.

So, before I start making this, I did want to mention I know jenna is now vegan normally I would have made the garbage plate vegan, but she has already done that on her own channel; she made julien cook for her and they made a vegan garbage plate.

This is just my tribute to the original garbage plate that jenna knew and loved back in rochester. The first thing i'll make is the macaroni salad, which is easy enough, it just involves a bunch of chopping different vegetables and boiling some pasta.

Now that everything is mixed together i'll move this to the fridge, and get started on the chilli sauce. Like the macaroni salad, making this is fairly simple, it just involves a lot of different ingredients and spices.

The next part is the home fries, which i'll be honest, I really didn't want to go whole hog and deep-fry a single batch of home fries, so I kind of just, you know fried them in the pan a little bit to crisp them up they're not the most graceful looking things, but they work, they're potatoes, they're edible, it's fine.

My last component is the cheeseburgers all i'm gonna do is smash these down in the pan, salt and pepper both sides, and add some cheese and let it melt on top.

Finally it's time to assemble the plate itself, starting with starting with the macaroni salad and home fries. Next I added the meat sauce, which is actually the incorrect order, I should have put the patties on first but it's fine, we're gonna mix it all together anyways so it doesn't really matter.

Then i'll add toppings: a little bit of mustard, some ketchup, and finally some chopped white onion. Add two pieces of italian bread to the side, and there it is a garbage plate.

I have to say first of all, the macaroni salad is amazing, the cheeseburgers are just cheeseburgers like can't really give any opinion on those; home fries same thing, I did mess them up a little bit, I will fully admit.

But the last component I think really, to address, is the chili sauce if anything, I think this is sort of the thing that I don't like about it. It's spicy, but it's also got some like cinnamon and allspice, and it's almost like if you had a chili flavored pumpkin spiced latte.

I don't know, I don't mean to slander this! But obviously, I don't have shit on henrietta hots and nick tahou's, and they make the sauce really well there, i've obviously just not replicated it super well.

Anyways, this dish is just really interesting; no matter what, it is a total labor-of-love comfort food. Jenna I f*cking love you, good luck on your basketball game tomorrow, and I feel like you and this dish just truly serve as an inspiration that anyone even garbage can become a youtube icon.

I feel like someone's favorite meal says so much about them. And you know what mine says about me? I'm f*cking trash..

Jenna and the Magical Temptations 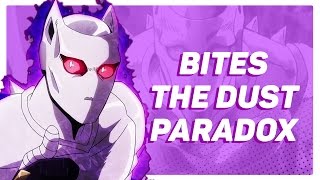 The Bites The Dust Paradox 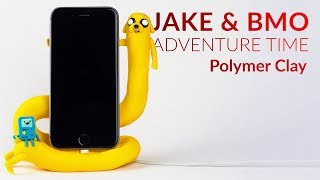 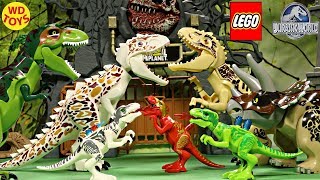 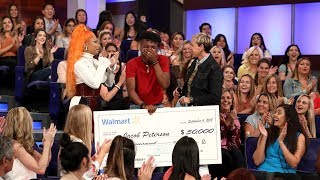 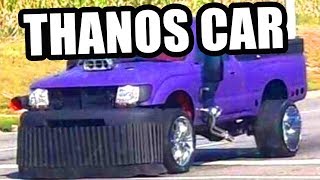 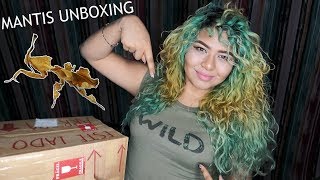 A VIEWER SENT ME LIVE ANIMALS! 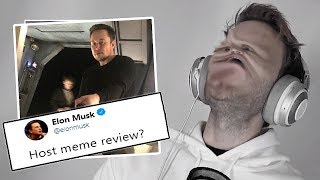 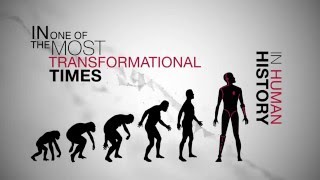 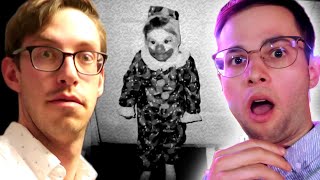 The Try Guys Sleep In A Fan's Haunted Bedroom