I Survived an Airplane Crash

Overhead luggage began falling down some directly on people's heads laps and into the aisle. I felt like we were tumbling around in a washing machine.

I turned to my side and looked out the window where I saw lightning strikes and flashes battering our plane over and over. I grabbed my mother's hands as we locked eyes without a single word or sound from either of our mouths.

Amongst all the screaming crying and yelling from passengers, all I was able to do was stare at her scared and frightened face. We were going to crash. In a nose dive hurling straight down towards the earth, the plane was disintegrating in mid-air with the right wing now completely torn off I held as tight as I could to my mom's hand but it wasn't enough.

Our entire row was sucked out of the plane with me still strapped to my seat and my mother's sucked out of hers as the screams of the people and the roar of the jet engine began to fade away, all I was able to see her raindrops and clusters of trees that looked like broccoli as I tumbled a 9,800 feet down to the earth and then nothing.

I thought I was dead. at least, I should be dead but I wasn't. I had been in and out of consciousness for nearly 24 hours and as I opened my eyes I saw no one. I heard no one.

I shouted for help and for my mother and I shouted until the entire jungle went quiet. But as my body caught up to my mind, I felt a horrible pain in my arms legs and chest.

Falling the length of nearly 3 1/2 burj khalifa's, the tallest building in the world I managed to only have deep but not life-threatening cuts on my arms and legs a swollen eye that I could not see out of, and a broken collarbone.

To this day, there's no answer as to how I survived. I spent an entire day and from a distance I saw what looked like people! With only one shoe, blurry vision, and one eye to see out of, I used my remaining shoe as a guide to test the ground in front of me for any objects or snakes.

I quickly went over relieved that I wasn't alone but as I got closer I noticed their feet were pointing towards the sky and their heads rammed headfirst into the earth still strapped to their seats.

I was paralyzed frozen I stared at their bodies and noticed one was a woman and thought it was my mother but as I looked closer, I noticed she had painted toenails my mother never painted her toenails.

I was so happy but also ashamed at my reaction. It was the first time i'd seen a dead body. For the next 4 days, I found and crawled along a river exhausted from lack of sleep from the hundreds of bugs biting me through the nights.

I found a bag of candy as my food ration, but that was quickly running out. To make matters worse, i'd hear rescue helicopters flying around in the distance teasing me knowing they couldn't see me through the thick jungle forest giving me false hope for any rescue.

I felt so lonely, so afraid. I wondered if it would have been better to just die in the crash then go through this mental and physical suffering. Still, I crawled around and floated along the river for days hoping either death or rescue would come sooner rather than later.

After ten days, still no one or nothing. Nothing until I saw what looked like a boat parked along the river. Was I hallucinating? no, I could touch it! It was a real boat! What little energy I had left, i stood and searched for the boat's owner.

No owner, but there was a small path which led to a hut with a palm leafed roof. Maybe I didn't have food, but at least I had some shelter. When night came, i began feeling something crawl in my upper arm! I had an idea of what it was, but I didn't want to believe it I looked down and saw maggots crawling in and around the inside of my cut.

A fly had flown and managed to lay her eggs in my wound. My arm was infected and maggots had been feeding on the dead flesh.

My eyes fell upon a canister of gasoline for the boat and I was reminded of my infection. I remembered our dog once had a similar infection and my father treated him using kerosene.

Still afraid to lose my arm despite not knowing if I would lose my life, I sucked some gasoline out and put no more than one euro sized coin in my wound. Instantly, the maggots began digging deeper into my arm.

I bit hard into my shirt as the pain intensified. Some maggots began falling out while others dug even deeper into my flesh.

I was forced to pull out about 30 maggots and actually felt pretty proud of myself. But there were still a few alive. At least the infection had been partially sterilized. The next morning, I woke up to people's voices.

It was like hearing the voices of angels. When saw me, they immediately stopped talking and studied my fragile and exhausted state. For a moment, they thought I was a water goddess.

A figure from a local legend that resembled a hybrid water dolphin and a blonde white skinned woman. I introduced myself in spanish and told them my story.

The plane, the stream, how I ended up here. They had heard about the plane crash and ended up providing me with food and treating my wounds.

The next day, they took me into town and I was immediately airlifted to a nearby hospital. Where my father was anxiously waiting for me. We didn't say a single word to each other.

We just hugged and held one another not letting go. The doctors diagnosed me with a torn acl, a strained vertebra in the neck, a partially fractured shin, several deep lacerations on my arms and legs, and a swollen eye shut due to popped capillaries as a result of the free fall from the aircraft.

In total, I spent 11 days in the amazon jungle. Out of 91 souls on lanza flight 508, at 17 years I was the only survivor. It was later confirmed that my mother also survived the initial plane crash but due to her severe injuries, she couldn't move.

She died several days later. alone in pain and afraid. I can't imagine what she went through during her last days. What is more disheartening, she was one of 14 who survived the crash but would all die waiting to be rescued.. 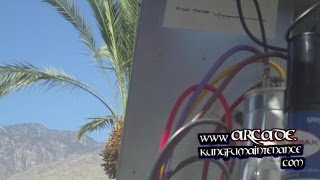 How To Install An Air Conditioner Hard Start Kit 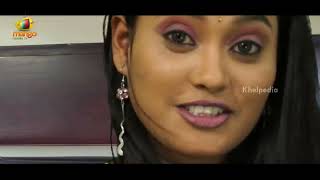 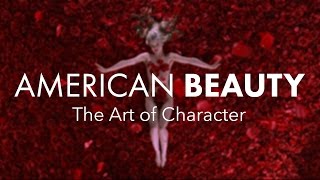 American Beauty — The Art of Character 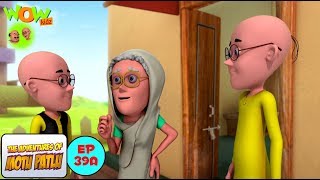 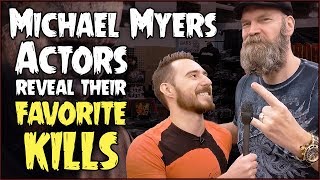 My Parents Left Me To Die, But I Survived And Became A Star 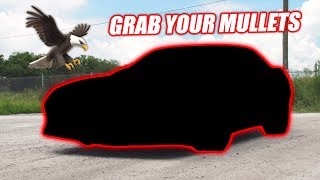 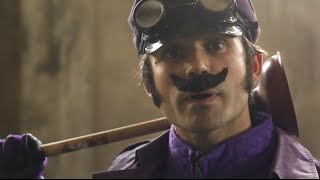 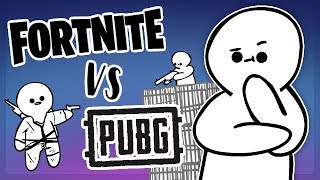