" perish, foul creatures!" " I am siegmeyer of catarina, and you shall feel my wrath!" when an undead loses all hope, they begin to hollow. Siegmeyer is an adventurer, who prides himself on his bravery.

His ability to progress and expore is what keeps him from hollowing. The name siegmeyer means victory. Succes is the core of who he is.

" adventuring is my life. I'm prepared for the worst. Hah hah hah hah!" with good intentions the chosen undead saves siegmeyer time and time again. The man learns, that he only has to wait for his problems to be solved.

So, in helping siegmeyer, you take everything from him. And an undead who loses everything, becomes hollow. " I have run flat up against a wall. Or, a gate, I should say. The thing just won't budge.

By my knighthood, I am ashamed to ask… but can you spare a few scraps of moss?" as you save siegmeyer, you are draining his believe in himself. Everytime you help him, he becomes more and more hollow.

That is until he desides to make a final stand. He sacrifices himself to repay his friend. But you take that victory from him. As well.

" and now, I go! Don't be slow!" " c'mon! Over here, you fiends! Perish, foul creatures! I am siegmeyer of catarina, and you shall feel my wrath!" if you allow siegmeyer to sacrifice himself while you escape, than he will die with his honour intact.

However, the only way of him to survive is if you shame him and save his life. Again. " but, you! Didn't you get away? Well, you've saved me, once again… oh, thank goodness… i'm exhausted." this is the last time you will see siegmeyer.

Alive. " oh! Have you seen my father? You wouldn't miss him. A suit of armour, just like mine." sieglinde is the daughter of siegmeyer. She risks the perils of lordran to tell her father his wife's dying words.

" my daughter risk life and limb, just to find me. To deliver her mothers last words. And the poor girl's not even undead. Sigh. Heavens, I never asked her to do that." it would seem that siegmeyer abandoned his daughter and wife for a life of adventuring.

It is clear that siegmeyer cares for his daughter and her for him. But something has happened in their past to let them being kept apart. After hearing his wife's dying words from the daughter who risked her life, he goes on his final reckless adventure.

Hollowing is a slow process with the undead suffering many deaths before they hollow to a point of no return. The name sieglinde means gentle battle.

I believe sieglinde has killed her father before, but only out of necessity. " if he goes hollow, i'll just have to kill him again." siegmeyer hollows completely at the end of his adventure.

" yes, now I see. You are one of the bad ones. Then, there's only one thing to do with you." " oh, how can this be… dear father…" " heavens, me… my dear little lin…" and so, your friend siegmeyer meets his end in ash lake.

And there is nothing you can do to stop him. " my father…all hollow now…. Has been subdued. He will cause no more trouble. 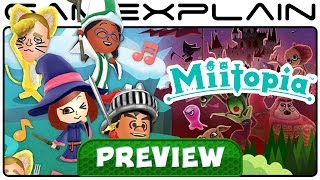 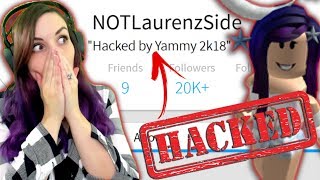 FINDING THE REST OF THE GUN PARTS!! The Forest #6 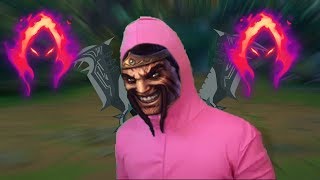 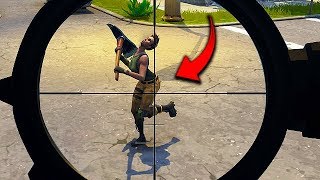 Symfuhny Heavily Flirts With a Girl He Met on Random Duos! 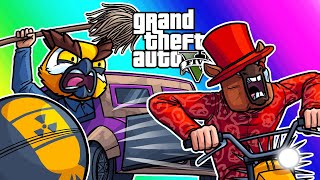 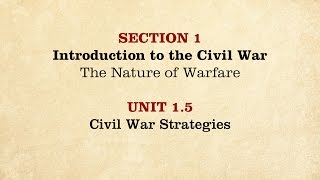 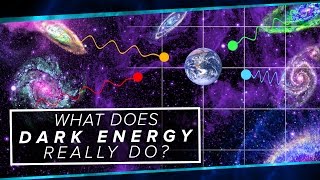 What Does Dark Energy Really Do?