KEEPING UP WITH THE BOSSES

Top of the mornin' to ya, laddies! My name is jacksepticeye, and welcome to the sims 4! Now, confession time. I can talk to you guys, right? You you guys are cool. *Of course jackaboy* I can tell you guys a secret.

Sat down on my own with a new game and played it myself. So, here's the sims 4! I thought i'd play it because I enjoy games like prison architect, kerbal space program, spore.

The whole family's gonna be in there. Little billy and betty and all those guys, but we gotta change this guy first. This guy is gonna be.

Well, we'll name him first. We'll give him a good name. Steve. Of course! Of course. But his second name is gonna be mcboss. Steve mcboss. You look like a poet though.

You look like a hipster. *But isn't that how you normally look jack? Ooh, damn! Look at that chest! Okay, but we're gonna make you good. Um, no, you're not gonna walk like that.

No way in hell, no how. That is way. Well, that suits your personality right now but we're not gonna do that. There we go! *The I just came back from a bar fight walk* that's the boss walk! That's the " get the fuck out of my way" walk pick an aspiration.

What would you like to be, steve? *Drug deal. I mean youtuber, yeah youtuber * what's your aspiration in life? Popularity! Yes! Good choice! I like the way you think.

And you're gonna be a party animal. Yes, that's right, steve is an absolute boss. He's gonna be the life of the party, and he's just gonna- you guys saw my sick moves before! Hmmm. Are you gonna be- oh, we can pick a load of them! Okay.

So you can be cheerful, goofball. You're gonna be a goofball. " first and foremost, !" haha. We have three traits. Foodie! So foodie! Because we love cake! Ah. Cake is so delicious.

I fucking hear you, steve. What else? Uh, we're gonna go back here and you're gonna be cheerful as well! Cheerful, goofball, foodie. You're. Such- such a jokester! Oh, steve! That's classic steve! Oh, look! First hat on the list! It's the one that looks like mine.

I'm gonna call him steve and then put him after me because he's gonna be the boss of the family, and nobody is more boss than the jack! Is it bad that I don't know what my own face looks like? I think so.

I know i've got a small one but it sucks. That's kinda like mine, right? That's actually looking quite a bit like me, except my fucking mouth isn't that flat.

Come on, I have pursed up lips! I got them pucker-up lips! Now, eyebrows. We have to pick the biggest eyebrows imaginable. Look at these bad boys! These have a life of their own! You can't control these! Yeah, they kinda look like my eyebrows, right? My eyebrows always point down.

I remember I went to the doctor when I was younger and she said, " why are you always so angry?" I was like, " i'm not angry! It's just the way my face is shaped, bitch!" it's fine though.

Oh my god, that is almost identical! That is al- look at that! Mine has that kinda zigzag-y pattern! It's not as pronounced as that but it's good! This is a great start.

I like this! Hmmm, now what would look good on me? Yes, a tuxedo. Oh, no, that's only at the weekends. What the fuck do I wear? What is this that i'm wearing right now? That actually looks pretty frickin' similar.

That's it, game's over! It's done. It's done! Fine. We'll just do the next best thing. Your ass is looking a little flat there. Can I make this bigger? Oh yes! Oh yes! Check out that kim k booty! Damn! Booty had me like.

*Weird noises* ahahaha! Oh, these are a winner already! I have to fuckin' wear them. Clown boots? Nah, they're a bit over the top. I mean, I am fucking loud and proud, but the bunny rabbits are a bit more my style.

Can I change the color? Pink. Pink. Ahaha! Nailed it! *Sneezes* jesus, that sneeze almost killed me. Oh my god, I can make myself a fat little dough boy. What's up there, jacky? Oh, lean and limber! But i'm not that frickin' skinny.

Okay, we're- and, uh. Oh! The muscles! Ha, flushbanarba indeed! Okay, massive shoulders, massive arms. You gotta get those plus one biceps! What do I always say? They're not just calf muscles, they're cow muscles! That's how boss they are! And I think that's jack done well, steve mcboss but, let's face it: it's jack.

I mean, it's practically a mirror image. The giant package can I make your package bigger? No.I can get rid of those love handles. I wish I could do that in real life.

Ahaha! Nah, but I can't make his package bigger. It's time to add another sim! It's a lady this time! You don't. You're not my style at all.

No! No. Oh, look at that! That is a woman who walks with a wooden spoon up her hole. " morahey yaboza!" yeah, that is the most fucking annoying voice in the world.

I'm gonna have to change that. Okay, you've got a bit of a fucking secret going on with that kind of voice. Yes! Totally! " alvarez venkeira!" they're such jokesters! Uh, your aspiration is going to be food.

Uhhh. Master chef, master mixologist. Master chef. Yeah, you're gonna cook me some fine meals- no, i'm not being sexist. I'm just doing that because I want somebody in my family who's able to cook.

Actually, should I model this one after my real girlfriend? Would she kill me? Probably. She'd probably kill me stone dead. Haha! It's gonna be food- yeah, food is the right way to go, then.

Goofball as well, exactly like me. Total goofball. That's why I love her. Foodie, just like me. Yeah. Good god, woman! Hide your shame! And you are going to be ambitious. Yeah, now let's fix your face because I don't like any of this that's going on right now.

Okay. I'm gonna have to get a picture up, and get this right, because if I get this wrong I am fucking dead god! Noses are hard why are noses so weird noses are such a weird fucking thing just a big lump with two holes on your face seriously? Yeah that's what my girlfriend looks like absolutely, completely buffed.

Yay, shes done. *Sigh* it didn't come out the way I wanted but shes betty mcboss that's all that matters we all know whats up next little billy mcboss screw you billy dude if I could make this like a slightly orangey color that would have been perfect god damn it.

I guess the yellow will have to do why are there so few colors in this game did they run out of colors at the color factory that they. No they just said hey no there are seven colors in the rainbow thats all the fuck we need.. 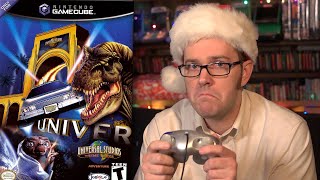 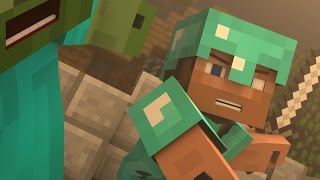 ♪ "Evil Mobs" - A Minecraft Parody of Animals By Maroon 5 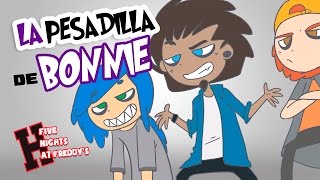 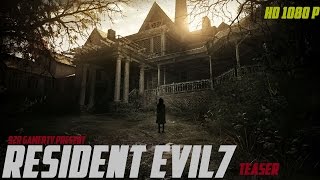 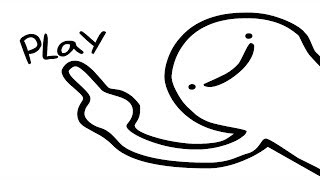 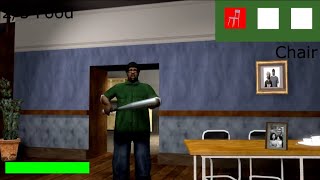 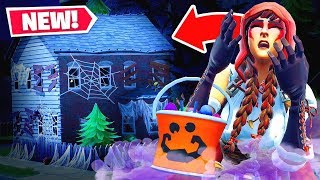 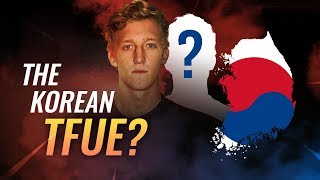 This Korean Superstar is Fortnite's Next Tfue 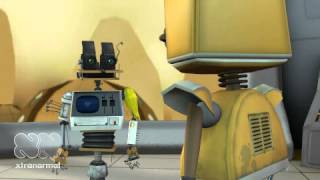 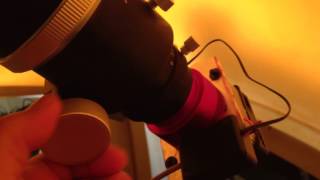