Hello everybody my name is markiplier and welcome back to will your press oops! Ignore that, it's fine. So i've got a conundrum here for you, what if you could be (with) the person of your dreams? The strong person, the weak person, the sexy person, the beautiful person, the rich person, the youtuber person, a member of team ten you say? Oh your dreams are.

Need to reach a little higher! Anyway, you get to be (with) the person of your dreams, but you have to first survive five years on an island by yourself which to be perfectly honest doesn't seem all that bad I get five years alone to myself to dream up the ideal person that I could be (with) who would be.

Exactly the same as I am right now. But three inches taller yeah that's the person of my dreams. That's that's what I see when I go to bed every night.

I see myself just three inches taller. That's it. That's all I want. I'm perfect in every way as I am now. One, number one, I only dream of myself and number two he's just he's just a little bit taller.

Just a little bit. That's all that's all I ever ever could possibly want i'll do that cuz I mean if you're on an island by yourself for five years I mean I guess you struggled to survive and all that but yeah, i'll do it.

Those are the two options you and everything around you is either gonna die or be a li- uncomfortable you know what, i'm not gonna press that button. I'm really not, I don't want to do that.

Now, it's not specifying- wait hang on- *laughs* wait a minute. Wait a minute this-this isn't, this isn't any different from real life you can get whatever you want if you kill people for it anyway like I mean, i'm not saying it's a good thing.

It's not a good thing! But I mean if you want to be technical about this if you see somebody with something that you want! Technically you could take it from them by killing them, which is not a good solution! And it doesn't say that you wouldn't be punished for killing somebody for something.

All the grandiose things aside, I guess. Ughh, I guess if it's not going for the thing things, but you what if like what if you do- you know i'm just gonna go with no.

Why can't I be the guy that dreams of cloning himself, and I living for if the entire population is nothing but me? Meeee! It's like that one episode of doctor who meee! It's just nothing but me! For as far as the eye can see! Yeah, i'll press that button why not let's do it.

Let's do it. All right well apparently people don't want kids. All right, you will receive ten million dollars, but you will be erased from everyone's memory god win-win if ever there was one what a win-win everybody can forget about me instantly and I get 10 million dollars hell yeah!Oh hell yeah! I mean you can remind if it's like a family thing you just go up to your family be like i'm at i'm your long-lost son here see all these pictures of me and them see those, that's me, believe me.

Good god. Goooooood god. That's an amazing button. Wouldn't you guys press that button? If you could just like- I know family and all that aside? But still you start over it's new game+ for life you just hit the button, you got ten million smackeroonos you put that in an investment, you spend, you spend, like five hundred thousand on getting a house.

You put the rest in in your savings investments, put into like stocks and bonds and all that shit. Dividend for life, for good. Yeah, anyway you win a trip to anywhere you wish to go around the world but you cannot touch or even look at the gender you are attracted to even look- what am i- wait, hang on.

You win a trip to anywhere you wish to go around the world. You cannot touch or even look at the gender you are attracted to.

You mean like- what are they just gonna be like moving shadows in front of my eyes? I kind of have to go into public like- or is my head just gonna automatically snap away from any person that's around me that's the gender that i'm attracted to so this is like, *snap* " oh god is that a lady over there?" *snap* " god damn it.

I hate this curse, but goddamn the scenery is beautiful." *chuckle* I mean if you're really going there for the the scenery I guess it's pretty nice I guess, take in the- the grandeur, but if that- is that forever? I mean I could just add- you know that's the thing about my life I always forget I can at any moment go wherever I want to in the world I just happened to be chained to my computer desk and now i'm depressed.

That's sad i'm not gonna do that I don't want to break my neck. You're the best at every possible skill, but you're not allowed to show anyone any skill you have you know what? That's fine, I mean I technically I guess I live my life showcasing my " skills" on video, but hey if I was the best in the world that someone at something I don't necessarily need to show anybody that I am the best at something.

That's it. I'm the best arts 'men i'm the best craftsman my art will never be shown to anybody but also like technological-- ah, god actually no, that's not good you're not allowed to show anyone.

Wait, it says show anyone that doesn't mean that they can't see it i'm not showing them but they can see like the results of my work not necessarily me performing something, but if i'm working on something it's not like it turns to ash when someone sees it, right if I just happen to lay it out in the middle of nowhere.

If i'm just like, if I put a block of marble in the middle like times square and I just start chipping away at it i'm like an incredible artsman but it's just like no one can see it's like a moving shadow like why is that guy just hammering at air he's threatening? Somebody's shoot him! He's threatening with a hammer and chisel get him.

Kill him! And then i'm dead okay, yeah, i'll go for it, why not you have wonderful top human skills what's a top human? Give me an idea of what a top? What is a top human here another top human like a human? That's you know there's a bottom human, and there's a top human is that what we're talking about here genius super-strong etc, but nothing interesting will ever happen define interesting.

What do you mean interesting? What does that even mean? How do you stop life from being interesting? I mean my life is boring as shit anyway, so this isn't really gonna change anything.

Hey guys all right thinking of my mom all right back my mom, girlfriend, boink, over there all right well, this is weird. I think i'd like- I think I would die from the shock.

I'm not gonna do that you don't have any control over it no, whatever you can become immortal and can travel through time, but you can only go forward in time it would be impossible to return to your own time since you can't go backwards in time *in understanding* ahhhhhhh fascinating.

Okay, i'll leave you guys with that one you're immortal and can travel through time, which means that you can only go forward or you could just live your life and be immortal I mean I guess if you were bored of a time zone, and you were like I need a fresh start.

I'm out of there bitches, and then you just go forward man, that'd be that'd be terrible. I have a feeling that would be horrible like horrible horrible. But I would let you guys decide what that is let me know what you think down the comments below thank you everybody so much for watching and as always I will see you in the next video. 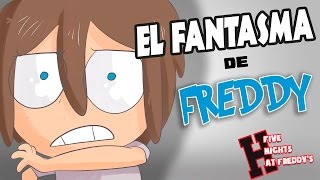 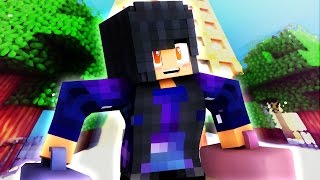 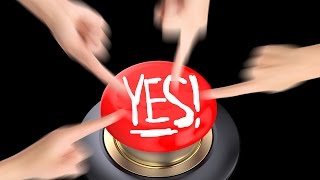 If i was Leafy. 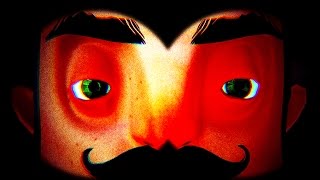 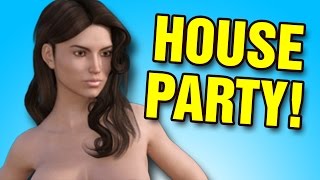 DOES THIS GAME COUNT AS CHEATING? 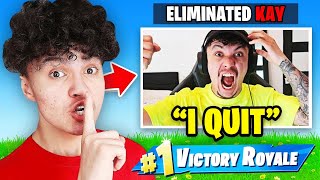 I Stream Sniped FaZe Kay Until he Rage Quit Fortnite 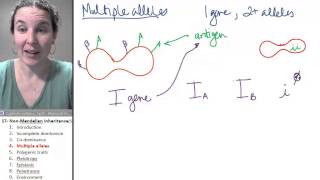 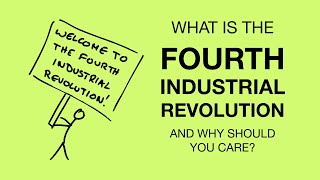 What is the Fourth Industrial Revolution?