Impact of Productivity Growth on the Economy

Hello. This is melvin here from thateconstutor. Now, i'm doing a video on here in response to a student's query. This student rightly pointed out that a number of macro questions recently pertain to the role of productivity.

Specifically, the questions would require students to examine how productivity helps to achieve the four macro goals. So, usually, questions on productivity are based on the singapore context. Now, you may probably know that singapore has been talking a lot about boosting productivity.

So, it's things like productivity and innovation credits to encourage employers to undertake the use of technology to boost the productivity at work. So, this is just one of the many policies. But if I tried to transpose this to an economics exam context, what is it that you need to understand about productivity? I will say I can break this down into three steps.

First, you need to know how it works. When I say how it works, of course, how it contributes towards the achievement of your four goals. So that's the first thing.

Following that, you will have to understand what are the limitations to this policy. When I talk about this, too, i'll be going through concepts like the two keys.

I will also talk about the two wartime scenarios. Just in case you are not familiar with what they represent, i'll give you a bit of a background. When I say the two keys, i'm really looking at fdi and x minus m.

Now, why do I call them the keys? Because once you achieve either of these goals, all four goals will be affected. You can see that fdi and x minus m change ad.

So, if they change ad, they are going to affect actual growth, cyclical unemployment, and demand pull inflation. You will also realize that fdi is part of your bop under your capital or financial count, whereas your x minus m is under bop, as well, under the current account.

And when I talk about wartime scenarios, i'm usually focusing on sudden shocks to the economy. Why do I call them wartime? Because when these shocks hit, they tend to hit quite a big impact and in a relatively short period of time.

So you can almost see this as a wartime scenario where the authorities have to respond quite quickly. So, naturally, a productivity-based approach, which is more of a long-term strategy, would not help to address these wartime scenarios.

So, there are two wartime scenarios. The first one pertains to the global recession, which tends to hit an economy like singapore quite hard because I think you probably have heard of this saying -- " if the u.S.

Sneezes, singapore will catch a cold." so it's not just u.S, right? Now, if china or europe sneezes, we are likely be down with the flu, as well.

So, a global recession is the first scenario. The second scenario is a global supply shock. So, if you think about instability in the middle east, that's going to cause your oil crisis to go up and that will result in imported inflation in singapore.

So these are bad events, and they tend to hit us quite adversely, as well, within a short period of time. So, now that you've understood what the two keys and the two wartime scenarios are, let me bring you to the third part.

So, the thinking here is as long as singaporeans are reliant on cheap foreign labor, there's no way your employers are willing to spend more to invest on raising the skills of the domestic workers of your local singapore workers.

So that's the whole idea of boosting productivity. So how it works, limitations, and tradeoffs. Let us explain the points now. First, to understand how productivity works in achieving the four goals, you can think of the two keys and the dustpan approach.

So, what do I mean by the two keys and the dust pan? Of course, the two keys you've already understood. We have x minus m and we have fdi.

So, the first thing is to see how productivity can trigger these two factors. When they change, you can be sure that all four goals will be affected. And the dustpan is really for us to sweep up additional points that we might not have covered under the first two points.

So it's really to make sure analysis is complete. So, when there's higher productivity, if i assume that wages are unchanged, what is going to happen is that the cost of production will fall.

In other words, wage push inflation drops. When the cost of production falls, exports will become more price-competitive. So, if pedx exceeds 1, which is likely because singapore exports products with a lot of substitutes.

For example, we export electronics, but so does taiwan, south korea, japan. We are not the only one doing it. So if the availability of substitutes, this needs to be the case.

So ped is greater than 1, x increases overall. And x minus m is going to rise. At the same time, if productivity is high in singapore, investor confidence improves. So fdi comes in.

Now, what other points have we missed out? From here, we saw that wage push inflation falls. So that's one other aspect on the macro goal that you can highlight. At the same time, with higher productivity, the quality of fop improves.

So this is going to result in potential growth. So what we have here, productivity lowers wage push inflation. It raises potential growth. It affects your four goals, as well, because when x minus m rises and fdi, you can see that actual growth increases together with a fall in cyclical unemployment.

Demand pull inflation may rise. At the same time, your bop improves through both accounts. So there's quite a comprehensive take on how productivity can affect all four goals. You remember to back this up with your ad and as analysis.

I'm referring to the use of diagrams, which are supported by well-explained paragraphs. So, after you've checked how productivity works in achieving your four goals, we should also consider the limitations. So if i'm trying to raise potential growth, clearly, there are other ways to increase the quantity of your fop, so we still need to invest in capital goods.

Or you can invest in land, land reclamation. So, let's say you can also consider other policies, an improvement in technology or maybe in terms of attracting fdi.

That's something that singapore needs to do, as well, because when fdi comes in, your capital goods, in terms of quantity, will increase. So attracting fdi entails continuing to maintain a business-friendly climate with maybe a safe investment climate, which means political stability and predictability of your policies.

So, there are some of the ways in which you can try to propel growth. But more importantly, I will also say that the two wartime scenarios, which we saw above. You have a global recession and you also have a global supply shock.

Specifically to address the effects of a global recession, you probably need to depreciate their exchange rate slightly or use an expansionary fiscal policy, whereas, if you are looking at a global supply shock, you will need to appreciate your exchange rate.

So it really depends on what is hitting singapore. So, the second part you have the limitations of your productivity drive in terms of what it cannot achieve, so this just one example.

You can have other problems. Say if you are trying to use frictional or structural unemployment, you probably need more targeted policies. So that's the first limitation. The second limitation is really the fact that productivity cannot be a short-term solution to these two events.

So you still need other policies. And the third part is really specific to singapore. The conflict. Because we talked about raising the foreign worker levy, which is a tax on foreign workers.

So when this goes up, in the short run, the production cost will also increase, and guess what, it has the reverse effect of what we covered earlier.

Your x minus m is going to fall. And fdi may also fall in the short run. So it really depends on how quickly productivity gains can be gained.

And I can say as of now, the progress made in singapore is still quite modest, so in the meantime, we probably will have to face challenges like this, and you can also extrapolate this to see how your four goals are affected.

So, that's it. If you look at productivity, try to build your understanding from how it works, limitation, and of course, the possible conflicts.

You're welcome to send me more question, especially if you found this useful. My e-mail address is [email protected] Com. Of course, I have a lot more videos like this on my website at www. 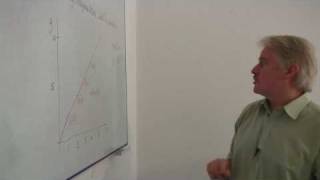 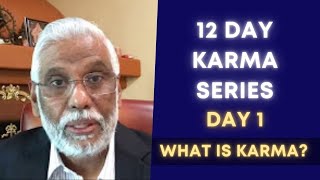 Karma Series - Day 1 What Is Karma? 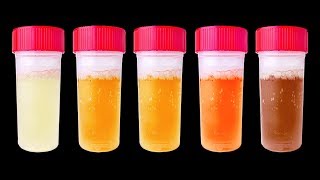 7 Things Your Pee Can Say About Your Health 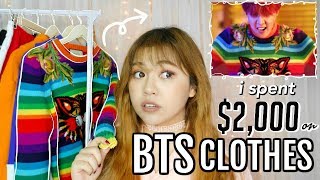 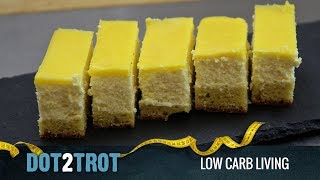 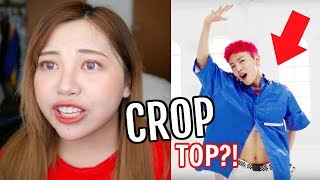 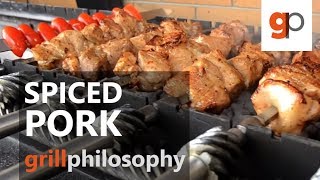 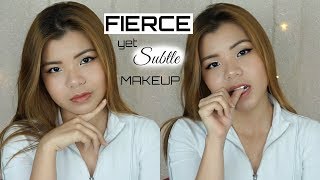 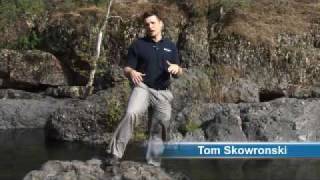 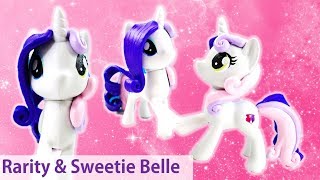