gotta keep it it you 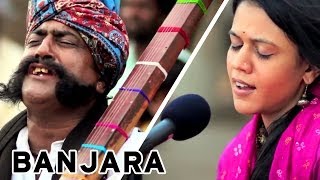 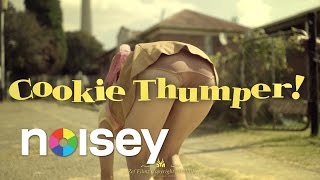 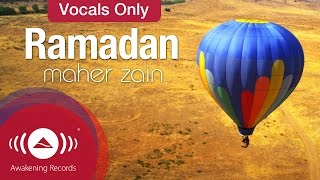 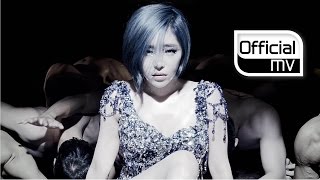 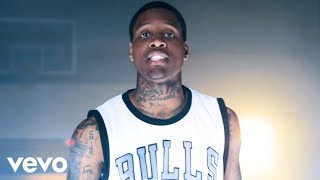 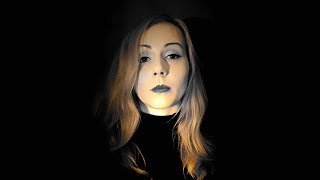 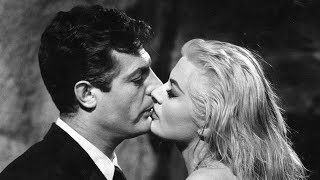 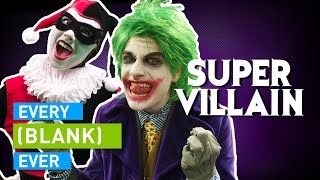 EVERY SUPER VILLAIN EVER 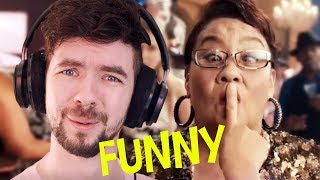