I want to try this to see if it is actually in fact true. In this example, i'm going to use the catalinbread dirty little secret, which is kind of like a marshall jmp style overdrive, and i'm going to use a fulltone ocd.

What's interesting is that in both examples, i definitely heard a difference. The most obvious difference was with the dirty little secret. When I plugged in the 18 volt, it seemed like it was almost double the juice coming out of the pedal, so there was a lot more power, but it also really changed the eq on it.

It wasn't so much treble as it was bitey. Just there was a little bit more clarity and presence. Well, I don't know about you, but I definitely heard a difference.

The most obvious difference was with the dirty little secret. I noticed that when I plugged in the 18 volt power supply, it almost doubled the output of the pedal. So that was a pretty big give away.

But once I settled it down and kind of put it back to a similar level that it was with the 9 volt, I did definitely notice that it felt a little more open and there was a little more clarity to the sound.. 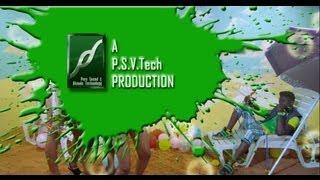 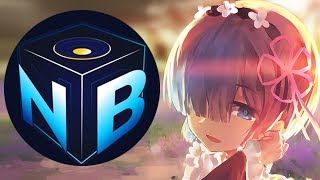 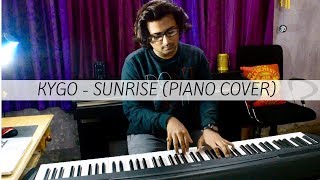 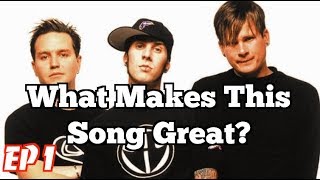 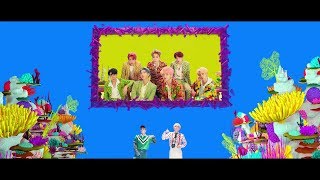 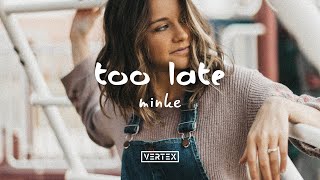 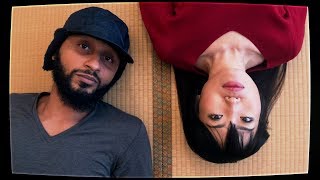 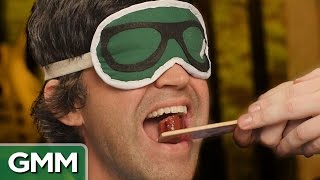