One christian mom listened to a rap song accidentally when she had her children in the car, and was not only outraged by the lyrics she heard, but it made her so distraught that she felt the need to make an 11 minute long youtube video crying and ranting about it.

Obviously that video is too long to show you, that we have three snippets that we will show you that give you a sense of just how upset she is.

Keep in mind that her youtube ranch did backfire, and i'll give you the details in just a second, but the song in question is norf norf, video buffering ñ by vince staples.

Let's take a look at the video. I wanted to know the song, i looked up the song and I look at the lyrics. I can't believe this stuff is on the radio. I'm sorry.

And i'm telling you, some of this i'm going to cuss, i'm just going to repeat what it says, but these are my words obviously, I just want you to listen to it okay? It says, bitch you thirsty? Please grab a sprite.

My crib's lurkin', don't die tonight. I just want to dance with you, baby, just don't move too fast, i'm crazy. Man down, man the ave, and get shaded. We can dip, fuck in the whip, slide right back in the function.

One wrong word, start bustin. With that on my yankee hat. I'm a gangster crip, fuck gangster rap. Where the hoes? Where the bitches? Every real nigga know the difference.

By the way, by the end she kind of got good. She got a little bit of swag when she's doing it. Where my bitches? Where my hoes? I was like, put your shoulder into it.

When you watch the whole video, she is so distraught, i'm going to be honest with you, there's a small part of me that feels terrible for her. I don't know what her situation was growing up, I feel like she's been so sheltered.

Look, I get it, those lyrics are inappropriate for kids, but there are rap songs played on the radio all the time with a leap of the words, it's indecipherable, but anyways, where has she been? She's been under a rock her whole life.

The minute she said, now i'm going to say some of the lyrics, I thought, yes! Please do that! Please believe me that I want that! The best lyric, and is the opening line, is, bitch you thirsty, please grab a sprite, my crips lurkin', don't die tonight.

I love it. And the only way that it's better is when she has this while weeping. Bitch you thirsty, please grab a sprite. It's the tip of the iceberg, there's more.

So let's just encourage kids to run from the police, because that's okay right? We wonder why society is so messed up, listen to these lyrics. With the second verse.

Hit the corner, make a dollar flip, and split the dollars with my mama children. Folks need porches, hoes need abortions. I'm sorry. This is where it gets really messed up.

Cut class, cause' it wasn't about cash. So, talking about cutting school. School wasn't no fun, 'cause i couldn't bring my gun. Like okay.

So, she's worried that a gangster rap, they are going to cut classes? That's the worst part? Video buffering ñ I immediately started wondering about who I wanted to murder and stuff in the truck, that's how it works.

People hear it in rap lyrics and then immediately carry it out. It gives you a sense of her cluelessness. 1st, she is the whitest person in america. Bless her white heart, she means well.

She does, that's why I feel bad. Yeah, I got nothing but love for her, but for her, she's ever experienced ñ I don't understand it, police have been so pleasant to me my whole life.

They are encouraging them to run from the police. Okay fine, you can't live the life of someone ñ video buffering ñ it's a movie but it's a real story of how they grew up, and every time they go outside cops harass them and bother them and try to look for stuff, maybe that will give you a tiny little bit of insight as to why people might run from the police.

In her video she also talked a little bit about how, music has really changed. Back in my day, music was, you know, a lot safer. I'm paraphrasing. She's like, yeah, in my day, n'sync and britney spears.

Dressing up a 16-year-old like a horror was totally okay. She thinks britney spears, christina aguilera ñ you're right, but look at britney spears's songs. Hit me baby one more time, what do you think she meant? This girl grew up in such an unbelievably ñ video buffering ñ to her she's like, good, get some vaseline and let's just get that out of your system, out of your shoulders.

Oh, I guess we are going to hit another softball today! I know, it's amazing. What she doesn't realize is that rap music has always been racy, it's always push the envelope.

Here's an example of the lyrics from an old rap song. I will fill your mountains with the dead, your hills, your and valleys, will be filled with people slaughtered by the sword. I will make you desolate forever.

Your cities will never be rebuilt. Then you will know I am god. Do you know what rap song that is? I do, that was right before kanye dropped yeezus.

And a man's foes shall be day of his own household. And also, make ready to slaughter the infidel sons, for the guilt of their fathers, lest they rise and possess the earth and fill the breadth of the world with tyrants.

That's from the bible. It's talking about slaughter, and deuteronomy talks about raping, and when it's okay to rape, when it is not okay to rape.

Look, i'm not ñ video buffering ñ these rap lyrics and they're so violent, no, your bible is violent. Religious doctrine, by nature, is violent.

Open yourself up to the reality of what you believe in. That's all i'm saying. By the way, a lot of it is in the old testament, and the old testament is the most brutal thing you will ever read.

It puts all rap to shame, shame. I bring the sword is from jesus himself. Jesus was full of love and some verses, in other verses he's like, I came to kill you with a sword.

It's a baby in the background. Ironic that she's reading these horrific lyrics with her child in the room. Interesting, let's take a look. This was on our top hits radio station.

Yes, the cuss words were bleeped out, but did you just hear that? My daughter will never listen to that radio station again ever. I am shaking, I cannot believe that filth is on there.

Parents, I strongly encourage you to listen to what your kids are listening to. I cannot believe that ñ video buffering ñ like I said, I don't ever listen to that radio station.

Video buffering ñ it's almost like I was meant to hear it, and maybe I was meant to let you guys know about it, i don't know. I just ñ you know, you hear songs, especially rap songs, because you can't always understand what they are saying because they rap so fast and you can't hear it.

But when I pulled up these lyrics, and I read what was being said, I have been so upset all morning because I cannot believe that they would play that.

We need to pray, we need to pray guys, for our youth. I love that she thinks maybe this would happen for a cosmic reason. Maybe the lord almighty wanted her to hear norf norf that morning, and that look online and find out, he actually says, if you can decipher that wrath, we can dip, fuck in the whip, and then slide right back.

The lord wanted her to hear that so she could share this message with you, while she does this every so often. Are we bad for laughing at her? I'm sorry. I've been laughing all day, i've been dying, tears when I watch this.

But you know what? I feel for her, because who would want the kids to listen to this nonsense? So everyone is in agreement ñ video buffering ñ what are you doing? She's by herself no, it's something ñ something really got hurt.

Like, she's sweet, but. That's why, that's why I feel bad, she's not a bad person, her heart is in a good place, and people are going after her online. Like, don't do that.

She's already got enough pain in her life. But i'm already ñ i'm just thinking about, this is only the beginning of her pain and misery. She's the kids, her daughter is 11, she's not a teenager yet, oh my god you are in for a world of pain.

Here's what I can't wait for, i wish we had a secret camera when she discovers the internet. Oh my god. Do you guys know what's on here! I thought nurf nurf was bad! Look at these two donkeys! Can you imagine if she saw 2 girls 1 cup? She would end her life. 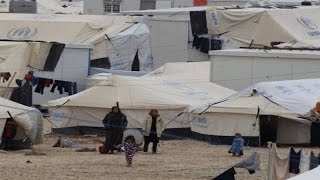 Why Are Gulf States Refusing To Take In Syrian Refugees? 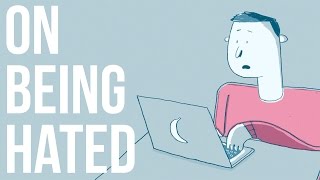 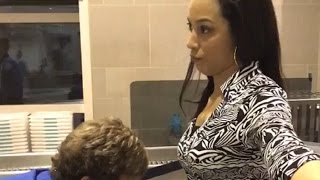 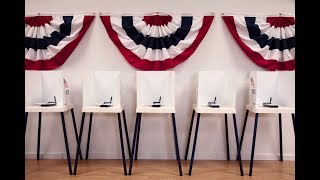 Women, progressive Democrats score wave of primary wins. What will that mean for midterms? 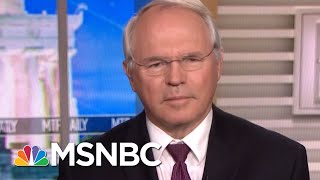 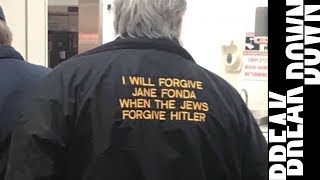 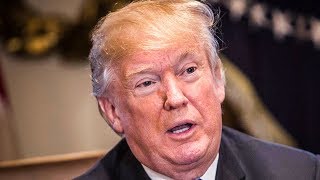 Trump Has Been Slandering Past Presidents To White House Tour Guests 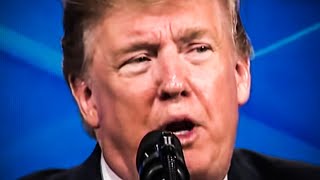 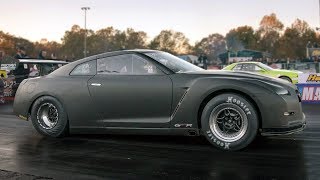 He Shouldn’t Have Lifted! 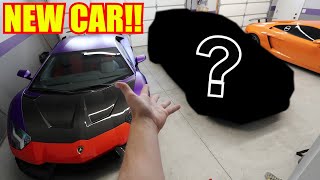