We need to talk about islam. You know, that religion with 1.6 billion people comprising about 25 percent of the world's population? Yeah, that islam. You see, islam is currently the world's second largest religion.

Christians, don't worry, you're still number one. Even though it's been around for 14 hundred years, islam is still woefully misunderstood. Especially in the united states. Despite what your crazy, but lovable uncle says on facebook, islam does not promote hate.

I'm not commanded to kill the infidels. (Dramatic music) quran. The quran, as a whole, promotes faith, hope, and peace. So, when you see stuff like this, know that it's always taken out of context.

And if you don't believe me, let's ask the experts. If I were to open up a book like harry potter, and just chose one line where it's the cruciatus about where it's like, " cause the most pain you possibly can" and say, " this is what harry potter is teaching, " that's how people look at the quran.

Sharia is often translated as " law&quot. It doesn't really mean that. It means a path or a guidance. How do you give charity? How do you get married? How do you pray? It's guidelines on how to live your life.

Oh, and a f.Y.I. Trolls, there are currently zero bills in congress trying to institute sharia. That's a conspiracy theory, and a pretty dumb one. (Dramatic music) jihad.

America is only familiar with jihad in its most violent form: the idea that islam should defend itself against those who wish to tear it down. It's an arabic word that means " exerted effort" or " struggle to better one's selves&quot.

So muslims can do a jihad to get more sleep, to go out on more dates, to get their lazy butt off the ground and hit the gym, all legitimate forms of jihad.

(Dramatic music) hijab. There's a strange, sick obsession with muslim women who cover their hair. The internet is filled with images and commentary about muslim women fashion and appearances, written by people who frankly don't understand it, or are afraid of it.

In the quran, there are about two verses. (Bell dings) amongst six thousand verses that address how we should conduct ourselves when we talk about modesty. Hijab is actually not a word that's used in the quran.

I choose to dress this way. For me, it really is an outside expression of an inward experience. People tend to think muslim women are limited, and honestly, some are.

However, reality check: there have been way more female heads of state in muslim countries than in the united states. There are a few muslim countries such as saudi arabia that limit muslim women's rights.

They're taking god-given rights that god has given to women, and imposing their own views and opinions and what it is that women need to do or not do.

(Dramatic music) - ay-rab, I mean, arab. Do not assume an arab equals a muslim, or a muslim equals an arab. Let me break it down: muslim is a term that refers to a person who follows the religion of islam.

Arab is a cultural, linguistic, and ethnic term broadly referring to arabic speaking people in the middle east and north africa. There are millions of non-muslims in arab-majority countries who happen to be christian, zoroastrian, bahai, even athiests.

Hopefully, this has cleared up some of the garbage that jams up your news feed. And remember, islam, like any other religion, is complex and requires more than one video to understand it. 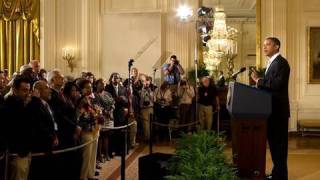 Top myths about the Paid Parental Leave scheme for employers 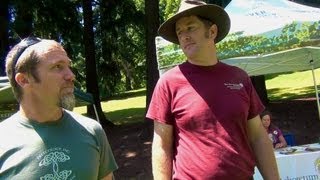 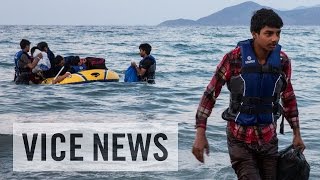 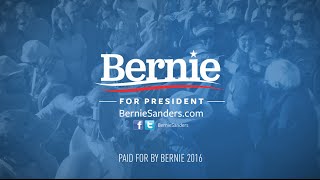 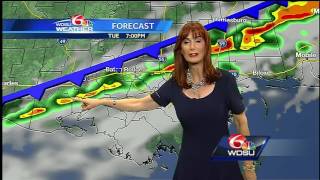 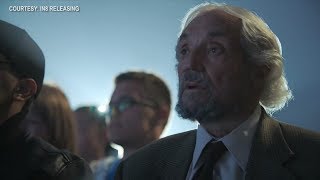 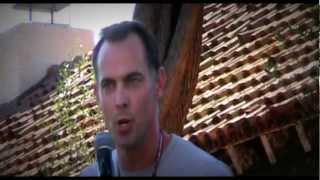 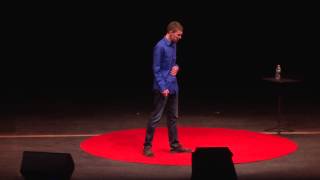