South Sudan may be heading towards genocide

In november, experts from the un visited the south sudan, the world’s newest country. They found a conflict marked by mass slaughter and what they described as a “warped environment, ” where rape of women and girls has “become normal.” What they saw was shocking.

They issued an urgent report on the conflict and mass slaughter they witnessed, saying that in this ‘warped environment, ’ rape of women and girls has become ‘normal’. The un says the world has an obligation to intervene and prevent an ethnic cleansing, potentially as devastating as the rwandan genocide of 1994 when the world stood by and watched the slaughter of 800,000 people. since the south sudanese civil war broke out in december 2013, over 50,000 people have been killed.

More than 2.3 million people have been forced to flee their homes. Around 6 million people are currently at risk of going hungry, and 70 percent of schools have been closed due to the fighting.

It’s a nightmare for a country that gained its independence just five years ago -- a move that was supposed to bring peace to an area that had known only war.

Before it became independent in 2011, south sudan was part of sudan. Since before colonial times, a deep divide has existed between the predominantly muslim, arabic-speaking north and people from the south, where people are mostly christian or follow traditional religions.

The divide began to turn violent in the 1950s, shortly after sudan gained independence from british and egyptian rule. Positions of power were given almost entirely to northerners, and the sudanese government in khartoum increasingly centralized around a small group of elites.

A predatory government emerged, serving only to enrich its members by seizing natural resources and ignoring the desperate needs of the sudanese people. The two parts of the country fought for decades in a civil war that ended in 2005 with an agreement allowing the south to govern itself.

It also opened the possibility for south sudan to officially vote to break away from sudan with help from the un and international community, that vote was held in january 2011 and passed overwhelmingly, with nearly 99 percent of south sudanese voting in favor of independence.

The us had spent years pushing for the creation of an independent south sudan, and the obama administration celebrated the vote. Susan rice, then the american ambassador to the un, said it was “a day of triumph for all who cherish the rights of all people to govern themselves in liberty and in law.” And then everything fell apart.

South sudan contains more than 60 ethnic groups. During the civil war with the north, these groups put their differences aside in the push for independence.

The two largest ethnic groups in south sudan are the dinka and nuer. The new president salva kiir, was a dinka, and in an expression of unity he asked riek machar, a nuer, to be his vice president.

But the arrangement didn’t last -- and the peace was short-lived. Generals and warlords were put in political positions but were ill-suited for the jobs.

To make matters worse, the international community had essentially stepped away after independence. Tensions between south sudan’s many factions had been overlooked in order to achieve independence from the north. So, when the fighting was over and the state-building began, old rivalries and tensions re-emerged.

Vice president machar started criticizing president president kiir’s policies, saying he would run against him in the next election. The conflict between the two leaders escalated and in december 2013, when forces loyal to machar clashed with forces loyal to kiir.

To mobilize support for themselves, machar and kiir exploited the ethnic divides throughout south sudan by mobilizing sectarian militias and having their allies use hate speech to encourage violence against civilians.

The political fight quickly morphed into an all-out ethnic conflict, with people loyal to both sides taking up arms and slaughtering each other. More than 1,000 people were killed and another 100,000 displaced in the first week of fighting alone.

And it’s only gotten worse since then, with other tribes joining the fight. A cycle of violent retaliation, spurred by the politicians, has reignited old tensions. Fierce competition over resources, intervention by neighboring countries, and the heavy flow of weapons into the region have only served to escalate the violence while several attempted truces have failed.

And while the un is calling for immediate intervention from the world, there’s no clear proposal for what the intervention would be. For its part, the us has proposed an arms embargo for all weapons sales to south sudan.

But it's unlikely to pass the security council because china and russia are deferring to south sudan’s neighbors, who have their own vested interests in south sudan and are divided over what to do to stop the violence.

Until they agree on a solution, china and russia will block any sanctions or embargos by the un. This crisis is also happening at the worst possible time, as it comes right at the end of president obama’s presidency as well as ban ki-moon’s tenure as the un’s secretary general.

They are two of the only people in the world with the standing and clout to push african nations to take concrete steps to the stop the violence.

It’s not clear that president-elect donald trump knows about south sudan at all. And it seems incredibly unlikely that he would make a serious effort to end the bloodshed after the rwandan genocide, world leaders established an international criminal court designed to prevent such atrocities from taking place in the future by holding out the threat of punishing those who’d carried them out.

Two decades later, another african country is at risk of descending into mass slaughter. The obama administration is pleading for calm and pushing the two sides to find a deal before it’s too late.

But there isn’t much the us or its allies can do to force south sudan’s warring factions to lay down their guns. 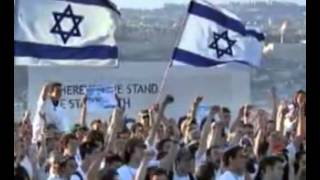 The Jewish People A letter to the world 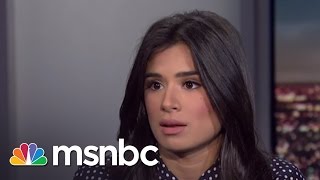 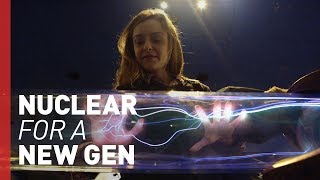 Can This Startup Rethink Nuclear Power? 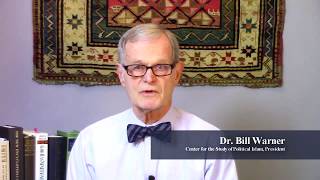 Bill Clinton Just Caught In NASTY Disguise Hiding Where He Was Headed – This Is SICK! 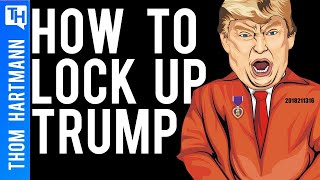 We CAN Indict a Sitting President! 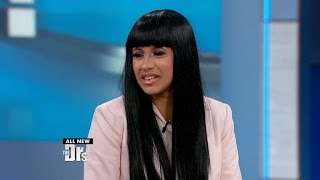 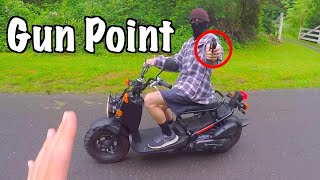