A Jamaican policeman killed my brother

I still have so many questions to my brother's death. I can't find any proper justification. He was shot under the armpit from the back, a few centimeters from his heart. That wasn't to neutralize a threat.

Murder was the charge. Jamaica is one of the most violent societies on earth, at the same time jamaica's police force is among the deadliest in the world.

In this tiny nation, with a population of less than 3 million, police kill hundreds of people every year. We're walking into the orange villa community where nakia and I grew up.

I'm entering my brothers restaurant. My brother nakia jackson's restaurant. This is the room in which she was murdered. the report was that my brother was killed because he looked like a rastafarian rastafarian man what robbed a gas station, and that was sufficient for an officer to disregard is right to life.

Residents of orange villa in downtown kingston were in anguish last week, over what they claim was a clear case of indiscriminate police shooting. I thought I had a good relationship with the security forces.

I was probably one of their biggest advocates in terms of supporting them and their community policing mantras. So, I didn't choose advocacy, advocacy chose me.

We have to do something about it because we're hurting families. sometimes from bloodshed comes change. As part of our thrust to really use this tragedy to positively impact the lives of others, we will have three days of activities taking place in commemoration of my brother's birthday. 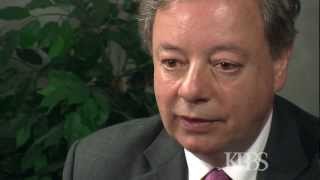 Interview with Colombian Ambassador To The U.S. Gabriel Silva 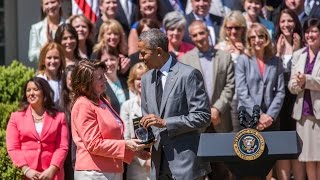 The President Celebrates the 2015 National Teacher of the Year 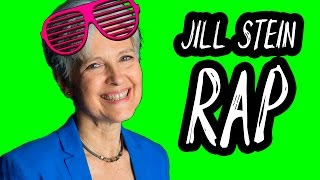 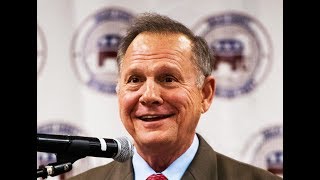 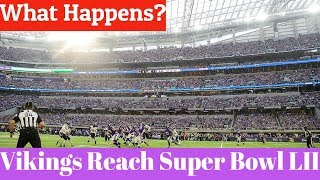 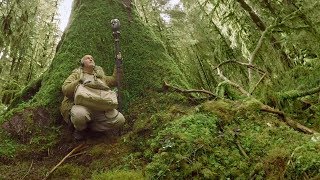 How to Find Silence in a Noisy World 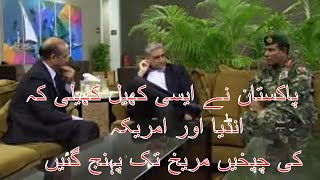 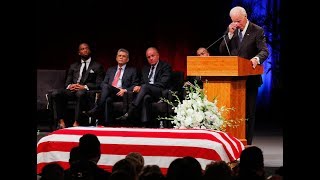 John McCain remembered as a fighter for American ideals 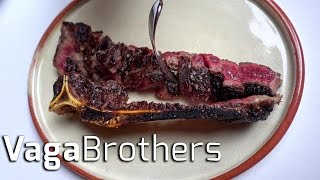 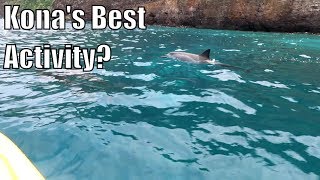 Kayaking with Dolphins in Kona, Hawaii 🐬 👌