We want gas, we want food and gasoline. It seems unfair to us that venezuela is one of the richest oil producers in the world and we have to go through all this suffering, and stand in queues for gasoline.

Here, not far from the border with colombia anti-government protesters blockade the road. They’re angry about petrol and gas shortages in a country that has the largest oil reserves in the world.

Everything has collapsed, as you get closer to táchira, it gets worse, the lines for gasoline are three days long. But these queues don’t exist back in caracas, where we filled the tank in no time for less than a dollar.

While these protesters blame the venezuelan government for the shortages, caracas says it is smugglers that are draining these towns of gas. Venezuela’s 2200 km-long and highly porous border with colombia certainly provides a quick opportunity for smugglers to cash in on the country’s cheap petrol prices.

So all the smuggling and drug trafficking goes through this river. We joined the national guard on an anti-smuggling raid. Have you caught many people in this area? Yes, yes, many people.

We went further into the trocha (crossing) and it didn’t take long before the venezuelan soldiers spotted a smuggler. Come out, come out here.

Put your hands at the back of your neck. Come with me. So this is just a part of today’s catch. What we have here is eleven canisters.

Each and every one of them contains more than 30 litres of gasoline. And this is nothing compared to the thousands of gallons being smuggled elsewhere along the border that will later be sold in colombia.

What does it mean? It means that they can buy gasoline from smugglers. Through this law they legalise gasoline smuggled into colombian territory. The government has put a lot of effort into fighting corruption.

In the last years, here in the state of táchira, on the border with colombia, there were at least a hundred public servants from the military and the police who were arrested for corruption.

However smuggling wasn’t just causing gas shortages, but affected the entire economy. Across the country people are queue just to get basic products. I don’t know what we are waiting for. Despite the danger for journalists, we crossed into colombia on foot to check out what was going on.

Where do you buy your gasoline? It’s better to buy contraband gasoline, because it’s cheaper and better quality. In contrast to mainstream media coverage claiming that desperate venezuelans are streaming across the border to buy basic necessities.

We found tons of cheaply bought venezuelan products being sold everywhere on the streets of the colombian border town of cucuta. Cigarettes, make-up, clothes, food… a person that takes, let’s say ten kilos of meat to cucuta can make one and a half million bolivars.

He would make that in three months with a normal job. How much are you selling that avocado for? 2,000 colombian pesos. How much did you pay for it in venezuela? 12,000 bolivars per kilo.

And most shocking of all: hard cash, hundreds of thousands of bolivars, being sold right on the streets. You’d ask, why would people buy cash? Well, according to the official exchange rate one dollar is worth 3 thousand bolivars.

On the black market it’s more than one hundred thousand. That’s 30 times more. They take, let’s say, 100,000 bolivars to colombia and then colombians transfer them 160,000 bolivars into their accounts that’s 60% more.

They use that money to buy venezuelan products and they sell them for a price that is much higher than here. This open, and of course illegal selling of venezuelan currency shows that people have no fear of being arrested.

T’s no secret that the us has called for regime change in venezuela since leftist leader hugo chavez came to power in 1999. Those calls have only grown louder as the economic crisis in venezuela has gotten worse.

This law allows colombian money exchange offices on the border to set their own exchange rates between the peso and the bolivar, independently of the rate set by the bank of colombia.

That’s why it’s possible to have all that mafia at the border establishing the value of our money which is completely different. The exchange rate on the streets is dictated by a somewhat shady web page called ‘dolartoday’.

But no one understands what their exchange rate is based on. Despite that, it’s the first site that virtually every venezuelan household checks each morning to see how much their money is worth.

They are posting new updates and fabricating news. I think there are very powerful people behind dolartoday. Their twitter account has over 3 million followers. They use this platform to attack venezuelan president nicolas maduro and his government and have depicted the late venezuelan leader hugo chavez as the devil.

Last year the bbc published an interview with the founders, and the rumour about them being us-based turned out to be true. One of them, gustavo díaz, is an ex-member of the venezuelan armed forces, who allegedly played an important role in the short-lived 2002 coup against chavez.

They have been trying to organise an economic coup, destroy the country's economy and create an unbearable situation in venezuela, so that because of the suffering the venezuelan people would be prompted to overthrow the government and shift to the right.

Some governments, especially the us, are looking for mechanisms to start economic wars. It has been implemented in syria, iraq and now iran. Governments and multinational corporations are trying to take over our 300 billion barrels of oil.

But there are also some economic challenges that our government has not been able to overcome. So venezuelans streaming across the border desperate to find food? We found it in the headlines, yes, but on the ground? Not so much.

So, the venezuelan government’s claim that the humanitarian crisis is being used as a pretext for regime change looks more and more convincing and us talk of a possible invasion of yet another oil-rich country, certainly sounds like a familiar story.. 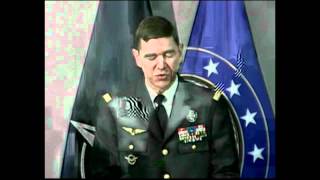 Press briefing by the NATO Spokesperson and General Stéphane Abrial 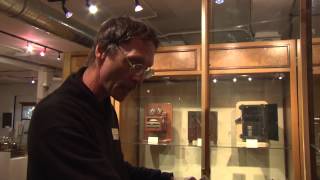 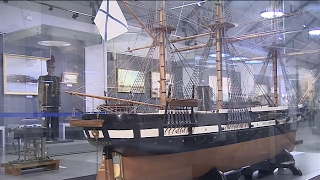 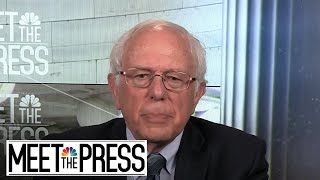 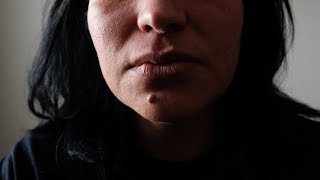 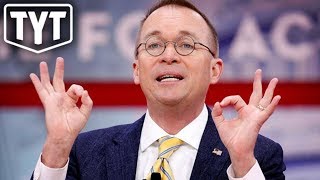 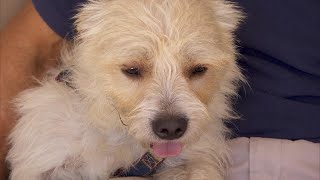 Why Dogs Get Freaked Out by July 4 Fireworks 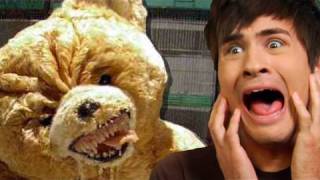 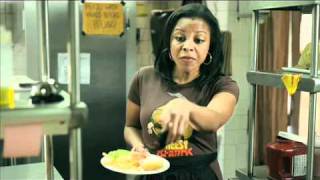