How do LGBT people reconcile faith and Pride?

Being surrounded by a group of queer jews, where we all have this shared experience of growing up and this shared understanding of what it means to be both lgbtq and jewish, together in this world, at this time, in this generation – is magic.

My name is ryan kraft. I am a 35-year-old sign language interpreter from toronto. Judaism informs a lot of what I do, and how I think.

I mean, I think that when I meet jewish, other jewish people sort of anywhere I feel like there's a connection. That's something that i've always felt.

And when I meet queer jews, it's like an instant connection in a way that I can't really describe. I grew up not in an orthodox family. My family is conservative.

I thought that I was the only gay person in the entire jewish religion, and that it would be impossible to be both, because none of those ideas had ever – nobody had ever talked about being gay in the jewish religion.

My name is eloise turner. I'm originally from india, mumbai. I identify as a trans woman, and I also identify as a christian. And i've had a mixed relationship with faith, ever since I started my transition.

Let's just say that. When I started my transition I was literally banned from going to church. My mum started received advice from church members, asking me to take counselling, to make me see a psychiatrist.

'This has never happened in our church or family. No one has ever transitioned. How could you allow your son to do this?' They were like, if at all i'm transitioning, and if at all i'm dressed like this, i'm not welcome in the church, and I shouldn't be allowed to come to church because there are kids, there are other people in the church would be get influence by me and my rebellion; that's what they called me.

I describe myself as muslim, and a transmasculine person and a refugee. When I was in iran, islam was used to oppress people, basically, and my experience with that was so intense, particularly because at the time I hadn't transitioned – I was still seen as a woman, and I lived as a woman – so when it's forced down on you in a certain way, you kind of reject it.

Because all I heard was being queer and being trans is not accepted. When I came here, and I read more about different ways that people think about islam – talking to other muslims, all of these things can intersect, and I can be all of them.

I can bring all of myself to those spaces. That was really important for me. I'm seeing a shift in terms of young people being more accepting of that, that you can have all of that together.

More people are coming out and saying muslims are not inherently terrorists or homophobic or transphobic – that's not what the faith is about. There's always been a part of me that wonders if my involvement in a service should happen if i'm not entirely sure about how I feel about the entire ritual altogether.

But I remember – the first time I went to shir libeynu, a bunch of community members came up, and I didn't have a prayer shawl on me, and someone just took hers and put it around my shoulder.

I was moved to tears about that. That kind of community that really feels like it embraces me, and all of me, not like I have to hide certain parts of myself to feel accepted in that community – that's a really rare find.

And it's things like that that make me want to continue to go to jewish services and be a part of the community and seek out those kinds of connections.

I knew that there are places who would accept me for what I am. I know, not in my country, probably, or not in the city where I am, but still, I had places, thanks to the internet, where I could go be myself and just see things, really, and have that affirmation of my faith, in terms of what it was.

Your identity and your faith can correlate. You can be who you are; you can be just yourself and be a christian. I'm lucky in that the places where I choose to spend my time are places that are open and welcoming and where I feel supported.

Jesus was out there for everyone, really. He never discriminated against anyone, whether it was a sex worker or someone who was diseased. He saw everyone as an equal out there.

I believe that allah says that you can come with all you are. And allah is accepting of that. That's the most important part. And it takes a lot of time to be able to come to terms with that, particularly when all those things are so ingrained in you. 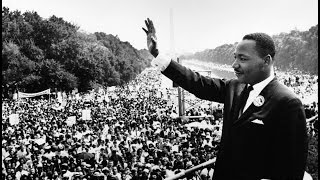 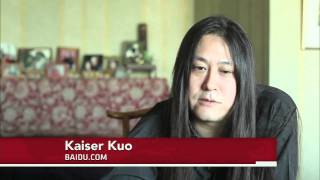 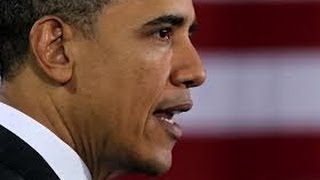 Obama Can't Get Dems To Back Horrible Trade Deal 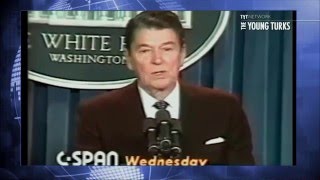 Will The GOP Take The Gipper's Advice On Supreme Court Nominees? 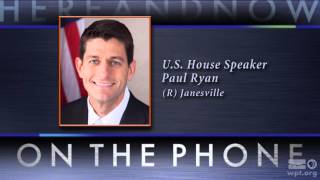 Here and Now: Speaker Paul Ryan on the Presidential Election 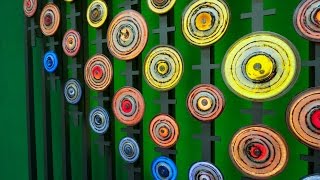 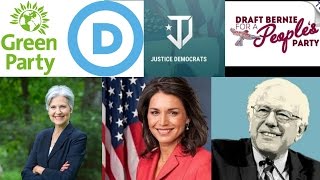 A Canadian on Justice Democrats and Third Parties 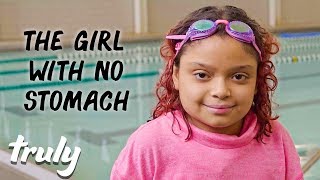 My Intestines Got Sucked Out In A Swimming Pool 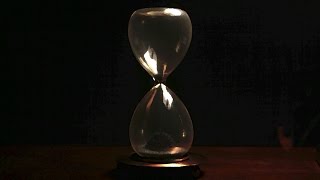 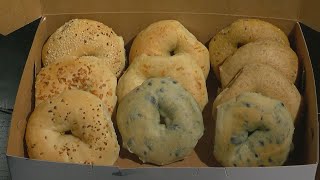