So hank, today, uh, nat wolff and I are just going to go to the woods and do a question tuesday. That sounded weird! : A little creepy. : Good morning, hank, it's tuesday! : It's question tuesday, the day that we answer real questions from real nerdfighters.

I'm here with nat wolff, who's playing isaac in the movie, and i'm going to ask him some questions, : I look here? : That you guys submitted from twitter. Yeah, right inside the.

It's right in there. All right nat, your first question: " is shailene woodley a good kisser?" : nshwgb ahb uhh. Was that question meant for me? : Awkward panda.

: Doesn't happen. What part of the book are you most excited to see in the movie? : I'm excited to see, uh, I think. I did the trophy scene, I think that went well.

: I'm excited to see all the scenes that don't have isaac in them : hmm, not as much for me. : Who's the funniest person on the fault in our stars set? : One, two, three.

I think it's because people you trying to get me out of this camera angle, john? : Hahahha how- how true to the book is the movie, nat? : I think people are so in love with this book and it's so realistic already, we- there's barely anything that anybody had to change.

: But I can't help but notice that you don't have blonde hair. : Ugghh escept for my blonde hair! : As the author of the book, I just want to say that that stuff doesn't matter to me at all.

Uhm, maybe i'll make a tumblr post about why it doesn't matter to me and link to it in the video info below. : Yeah, so guys, for all the tweets about me not being blonde: i'm sorry.

: (Laughs) it's not- it's not his fault, he was born that way. : Neither of my parents have blonde hair. I just couldn't control it.

They were- you know, blame them. : If you could only watch one more movie in your life, nat, what would it be? : Uhh, it would probably be taxi driver, I think taxi driver is probably my favourite movie of all time.

I went to, uh, a hospital and, uh, I talked to them and you know, you start off asking them questions about their disease and how they cope with it and about 5 minutes in you're talking about movies and tv shows and music, just like with anybody else.

: Right. : And you realise they're just normal kids who are just going through a really lame situation. : Have you seen me cry on set at all? : Yeah I have.

: Yeah, he's kind of lame. : Josh boone is like one of my best friends in the world, honestly. Hopefully i'll be working with him for, you know, the rest of my career.

: Just like, work on little projects. We could build a house together. : What's it like playing a blind person? : When i'm doing the scenes blind, I really can't see anything.

Uhm, eh- I put stuff over my glasses, or i'm wearing these contacts that make it so I can't see anything and, uh, it's almost freeing, because you become real- you lose all self-conciousness.

Physically, I watched a lot of videos online of blind people, I met with this guy named ethan. Uhm, and. I, you know, watched scent of a woman. So I got some of those speeches memorized, you know? : So you got the al pachino blind strength? : Yeah, it's like: " i'm in the dark, charlie!" : " i'm in the dark!" so i'm trying to work that into the movie somehow.

" i'll take a flaaame-thrower to this place!" : give me some ansel. : Uh, hey, uh, what are you talking about? No, ummm. Im having a good time today. Here's my john.

: Hahahahha! (Whispering): we're being quiet 'cause we got in trouble. Do you have a favorite book? : I mean, my favourite book of all time is the catcher in the rye, and also 'cause like hazel, I think I read it at a really important time in my life, when a book can mean that much to you.

: The catcher in the rye is also my- probably my favorite book. That must be why we're buddies. : Is that really? : Yeah. : Really your favorite book? : Yeah. I made- i'll send you my videos I made about it.

Favorite beatle? : Paul. : Favorite color? : Blue. : Meh, see mine are- mine are john and green. : Honestly, john is. Now as I get older, becomes more my favorite. I mean, it's hard. 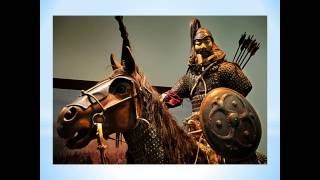 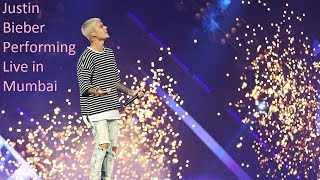 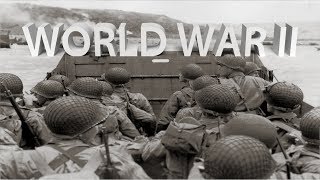 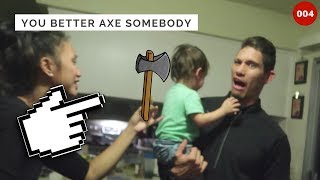 You Better Axe Somebody 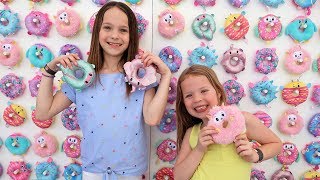 Our Fan Meet and Greet at the Pikmi DoughMis Launch Party! 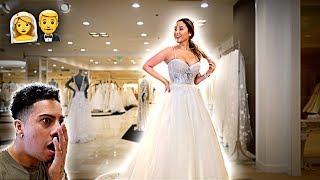 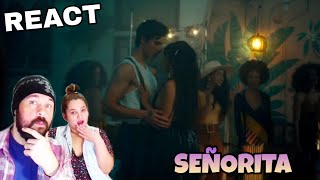 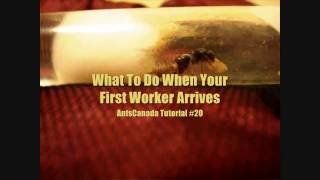 What To Do When Your First Worker Arrives - AntsCanada Tutorial #20 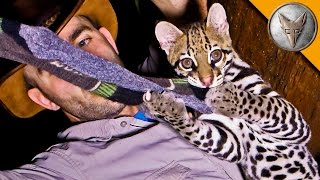