This world is such a, and when I say this world I mean it, I don't mean in ideal sense, I mean in everyday, every little thing you do.

It's like you got a friend that you don't never look out for. You know, you now dressed up in jewels, america's got jewels, they got paid and everything, lending money to everybody except us.

We have to teach that, and instill that. Why is it that they want to do that? I mean if this is truly a melting pot, and a country where we care about, and lady liberty got her hand like this, she really love us then we need to be like that.

It's going to be too late, you know what i'm saying? Then that's when you gotta pay your own karma. And that's what god make you punish, when god punishes you, because I feel like there's too much money here.

I mean nobody should be hitting lotto for 36 million, and we got people starving in the streets. That is not idealistic, that's just real.

That is stupid. There is no way michael jackson should have, or whoever jackson, should have a million, thousand, triple billion dollars and then there's people starving.

There's no way, there's no way! That these people should own planes, and there are people that don't have houses, apartments, shacks, drawers, pants.

Certain people will say, well, they earned it, now you go out and you earn it for yourself. If they earned it, i think that that's good, I think they deserve it, but even if you earned it you still owe.

Cause look at me, I don't have that mega money, but I feel guilty walking by somebody, I got to give him some mail. And if I know I got $3,000 in my pocket I feel like it's wrong to give that person a quarter, or a dollar, it's wrong.

But I mean you got, you understand? And we all know how hard it is, and it's not about if you're good, or you bad.

It just means he don't got. Ain't it bad you got, i mean can you imagine somebody having 32 million dollars? 32! 32 million dollars, and this person has nothing. And you can sleep? You can still go to the movies? These are the type of people that get humanitarian awards.

Millionaires, how can they be humanitarians by the fact that they're millionaires, and there's so many poor people, shows how inhumane they are. You know what i'm saying, and that bugs me.

Not saying that i'm never going to be rich, it's a struggle and i think everybody deserve. And I think there's a way to pay these people, I think there is a way, it just takes it to be revoluntionary.

Or no more polo games, let's build houses for poor people. Or look, okay, I know you're rich, I know you got 40 billion dollars, but can you just keep it to one house? You only need one house.

And if you only got two kids, can you just keep it to two rooms? I mean why have 52 rooms and you know there's somebody with no room. It just don't make sense to me, it don't. 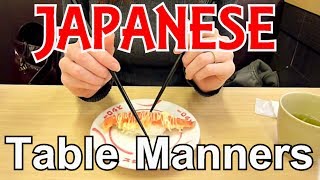 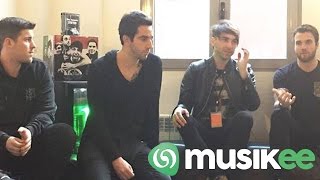 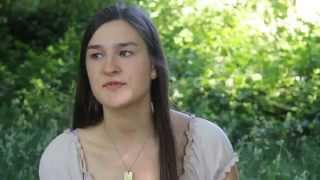 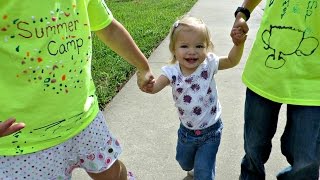 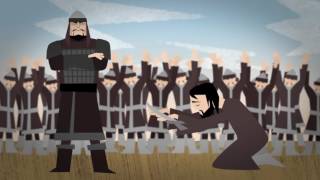 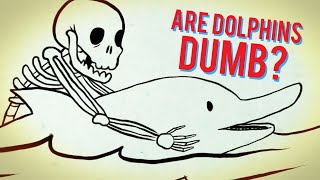 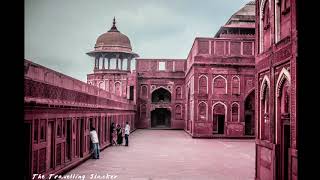 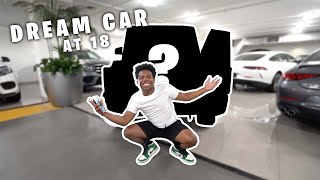 I GOT MY DREAM CAR! THANK YOU GUYS SO MUCH! 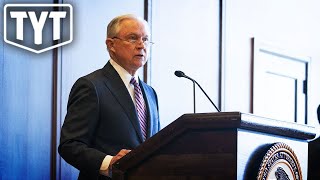