5 Facts About King Birendra Bir Bikram Shah That You Might Not Know!!!

Birendra bir bikram, shah, was the eleventh king of nepal, and a south asian statesman. From a very young age, birendra was described as a very kind and emotional prince, and is frequently known to the people of nepal as, one of the greatest kings, if not the greatest leading monarch, the nepali citizen ever had. he was the eldest son of king mahendra, whom he succeeded in 1972, he reigned until his death in the 2001, nepalese royal massacre.

King birendra was described as, one of the few nepalese monarchs who wanted, the nepalese people to experience real democracy. He is credited for introducing, saarc in asia in order to strengthen, the foreign relations of nepal, with the other south asian countries.

With no doubt, I can say that king birendra, was one of the beloved kings of nepal. So, in this video we gonna see, 5 facts about late king birendra. Now let's get started.

In 1959, king birendra enrolled at, eton college in the united kingdom. After studying at eton until 1964, he returned to nepal where he began to explore the country. He later completed his education, by spending some time at the university of tokyo, before studying political theory at, harvard university from 1967 to 1968.

King birendra was fond of travelling, and was also interested in art collection. He had also learned to fly helicopters. number 4. Coronation. After his father's death in 1972, king birendra consulted his court astrologers, who advised him to delay his coronation for three years, the most auspicious moment for his crowning being at, 8-37 am precisely on, february 4, 1975.

Soon after dawn on that day, king birendra was driven to the temple, of his ancestral palace. There he was smeared with mud, taken from various symbolic places like, the bottom of a lake, the tusk of an elephant, a mountain, the confluence of two rivers, and the doorstep of a prostitute's house.

Then, with queen aishwarya beside him, he was cleansed with butter, milk, yogurt and honey as priests chanted praises, and salutations. At the ordained time, the chief priest placed on the king's head, the emerald green crown, encrusted with jewels and adorned with, feathers from a bird of paradise.

The coronation ceremony was attended by, statesmen and political leaders from 60 nations. number 3. Signature. We all know that king birendra, was one of the greatest monarchs of nepal. He loved his nation and people, more than his life.

King birendra reflected his love, toward the nation even through his signature. He used to include, the name of his country in his signature. His actual signature consist of, his first name birendra, followed by k as initial of king, and nepal in bold.

His signature is actually impressive. Don't you think? Number 2. Marriage. king birendra was married to, aishwarya rajya laxmi devi, from the rana family on, 27 february 1970. The wedding, which was billed as one of the, most lavish hindu nuptial ceremonies in history, cost 9.5 million dollar to stage.

Number 1. Death and wealth. according of the official report, king birendra, was shot dead, and the weapon used to kill him was the, heckler and koch m-p-5-k submachine gun.

It was mentioned on the official report, that a total of 29 rounds were fired from this weapon, during the royal massacre. The mass murder of royals, is the dark history of nepal, which cannot be forgotten.

Many people also questioned, about the wealth of the king birendra, and many rumors were heard. however, according to the investigation, it was found that, king birendra had stored only, 3 crores equivalent of nepali currency, in foreign banks but in nepal he had more than, ten thousand crore equivalent of wealth.

King birendra was the beloved monarch of nepal, who had dreamed of a prosperous and a developed nation, but the unexpected royal massacre burnt all his dreams, and we nepalese are still suffering.

The royal nepalese massacre, is full of conspiracies, to know more about the conspiracies, click on the video here. that's it for this time. Subscribe if you haven't, and don't forget to like and share the video. 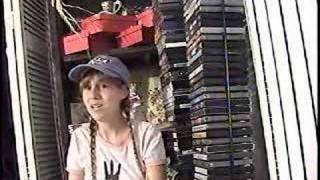 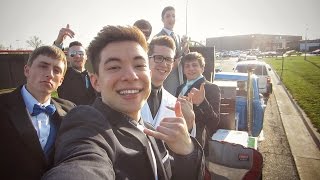 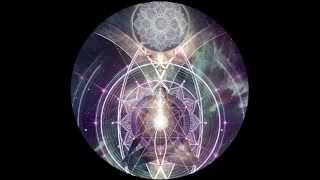 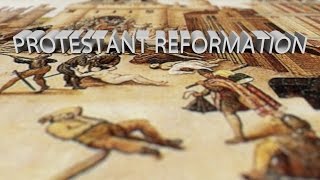 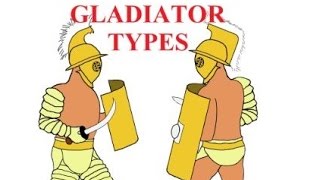 Gladiator types: Ⅰ Overview of the 7 most popular classes of gladiators in Imperial Rome 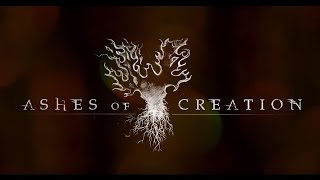 HOW TO BECOME A YOUNG CONFIDENT WOMAN 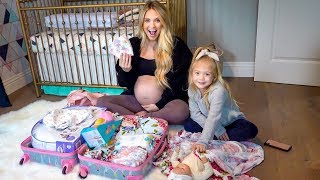 The Baby is ALMOST HERE!!!! 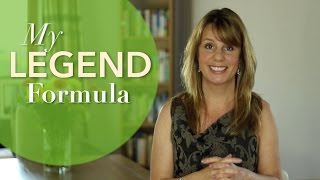 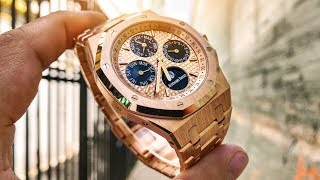