It's not a 17th century, even a 16th or 18th century term. In other words, it's not a historical term. It's a term that historians, particularly crosby and people who have followed him have used to understand the movement, not just of people across the atlantic from europe and africa into the americas, but also animals, plants and microbes.

This is a fascinating and additional dimension to understanding how and why human societies change. So for example, europeans in their movements from their home territories into the americas brought horses with them.

And that had a role in fundamentally transforming american societies, indigenous societies in a variety of different ways. We're not going to talk about that at a great length. One thing that will be also of interest, i think to a lot of people, is the way that american foods were brought in the other direction by european colonizers back to their home territories.

So can you imagine italian food without tomatoes or most european cuisines like my german cuisine or irish food, without potatoes. These are really transformative movements of plants back to europe. Irish history, some of you might know, was transformed by the potato because it was nutritious.

But then tragically there was a potato blight which destroyed this essential and nutritious crop that so many people relied upon. There wasn't a great deal of variety in poor people's diets as I understand it.

And so there was a, with the potato destroyed, this new crop from a few centuries, from the americas, that irish men and women and children died in the hundreds of thousands.

The estimates are. ≫ > estimate a million. ≫ > and the. ≫ > and another million leave the country. ≫ > so wow, just think of the transformative significance of the potato in irish society.

≫ > and conversely in american society. Because most of those people end up in the americas. Some of them in australia, but most of them end up in canada and the united states.

We're going to be learning more about that in this lesson. ≫ > right. So there's, the basic question of why this change is so dramatic. And it brings up some basic kind of geographical, biological, scientific kinds of issues.

But if you look at the big history of the world, america is isolated. America is literally an island unto itself. Europe, asia, africa are all connected.

So there's a free movement of organisms, people, goods, plants, all through that territory, particularly around the caribbean, but, in the mediterranean, but generally it's as far into tropical africa there's trade going on over lands to the sahara, all the way into asia.

The diseases, bubonic plague comes from rats we all know. But also other diseases come from farm animals. They come from the proximity between european people and their animals. So the thing is, of course, that europeans develop immunities to those diseases.

≫ > yes. Yeah. ≫ > the indigenous peoples of the americas did not have immunities to those diseases. So when those people show up with small pox and many other diseases that they bring.

≫ > and horses and cows are a part of that ecosystem. ≫ > part of that exchange. ≫ > yeah. ≫ > the disease spreads very, very rapidly. And so that really, that really reshapes the story of american history.

Well it was empty, but it was recently emptied. It was emptied by those diseases. Now it didn't kill all of the people. And the estimates range from between 50 and 90%.

But we certainly know in some areas whole tribal groups were wiped, literally wiped off the land. ≫ > that is a striking estimate. It's a difficult estimate to make because i'm sure gaps in sources.

But that is just thinking about how people's lives would have been reshaped and destroyed, 50 to 90%, wow. ≫ > and all by nonhuman actions.

The agents in this story, they're facilitated. Humans are vectors for these things. They're not doing this intently. These are unintended consequences. ≫ > yeah. ≫ > they don't intend to bring these diseases with them.

They do not intend to wipe out the population. And in fact, people at the time imagine god is doing this to them. This is, in fact a mark of european superiority.

These are unintended consequences, and they're nonhuman actions. And we think of history as the story of human activity. ≫ > yeah.

≫ > but this is a story of human activity in an environment, and in a changing environment and how the environment influences such. ≫ > in conjunction with these other factors that people understood or didn't understand.

Maybe that's where we can talk about the fundamental question. ≫ > yeah, yeah. ≫ > for this week. We're going to be thinking about significance and perspective as much as we can understand about this, how important were these nonhuman agents in the history of the atlantic world.

Alfred crosby helps answer that question. But we want to also try to turn to primary sources and think about the significance of, and the reasons for change, continuity, cause and consequence from the point of view of particular writers in the early modern era.

≫ > so how they understand what's happening to the world. ≫ > right. Yes, that's right. So we'll, of course, have crosby's historian perspective, the later global view, but then these particular people at particular times, a snapshot in effect of understanding.

So what can we tell about these people's understanding of significance. It's a challenge. ≫ > very challenging, very . And one that I think allows students for the first time in this course to step back and look at things that we don't often think about.

I think historians are people centred too much. And this really allows us a chance to step back and see a different perspective on that. ≫ > yeah. 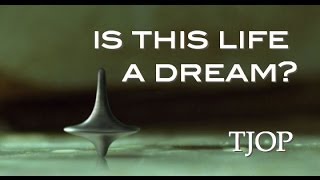 Is this life a Dream? - Alan Watts 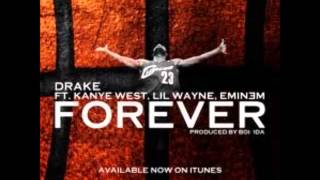 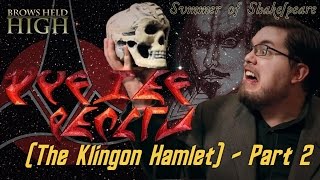 The Klingon Hamlet Part 2: To "Be" or not to "Be" - Summer of Shakespeare 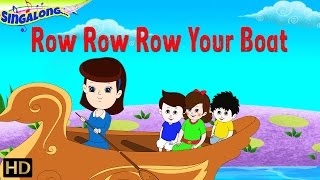 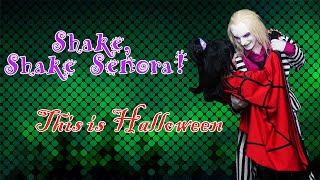 Shake, Shake Senora - This is Halloween 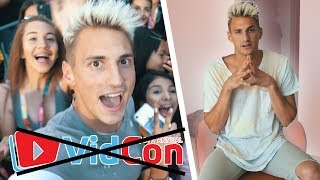 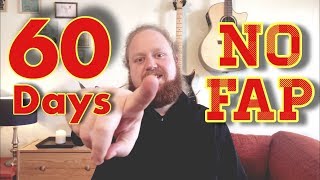 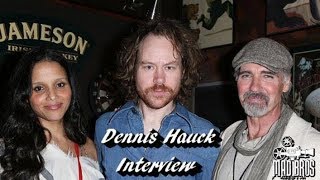 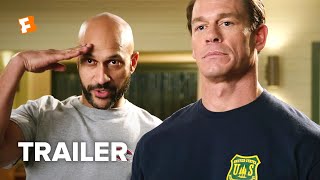