Manhattan’s financial district typically harbors a “do not disturb” roar. Tourists hover over ground zero and the freedom tower while wall street stockbrokers are unimpressed, as they grunt from one skyscraper to the next.

However, in the heart of the holiday season, that rigmarole is somehow interrupted by a 14-year-old. Danielle bregoli, now known to the world as rap phenom bhad bhabie, walks into a downtown eatery and eyes follow her to her seat.

A pair of girls (about her age) hold court at the table next to her as she tilts and smiles at them. One’s face turns redder than the newcomer's fire engine-tinged tresses, though all bhad bhabie really wants is chicken salad.

“I don’t like chicken salad with too much in it, ” she declares, scrolling through the restaurant menu she loaded on her phone with her clawlike nails. The menu finally arrives, but she’s already made her decision: chicken salad it is.

One of the admirers adjacent to her walks up and says, “you look familiar, can I have a selfie?” Her reputation would have anyone believe she would flip a table at her peer and then steal her mother’s car -- but instead, bregoli politely replies, “i would, but i’m in an interview right now.

Thanks.” To the world she’s come to familiarity with the troubled teen from dr. Phil’s show who threatened an audience member for attempting to heckle her -- thereby birthing the now-viral “cash me ousside, howbow dah” expression that has infiltrated every meme and conversation surrounding the new artist.

It was cheeky at first, though now a point of consternation, considering bregoli’s success has eclipsed even her follow-up episode on dr. Phil where she advises that she gave his career a boost with her appearance.

She now waves off any discussion regarding the self-help guru, especially when the south florida native has earned a consistent track record of success in 2017. Raised in boynton beach, florida, bregoli didn’t have the most idyllic upbringing.

She details some childhood trauma in her latest video for “mama don’t worry (still ain’t dirty), ” though per her mother barbara ann bregoli, her daughter turned a dangerous corner when she got sick.

Danielle’s mother, a two-time cancer survivor, explains that her second bout with the disease changed everything for danielle. “That’s when she starting acting up, ” she admits.

“I don’t think she could handle it.” By the time they reached the dr. Phil stage (at the behest of family and friends), danielle was already stealing cars and selling prescription pills.

The show kept its promise and bregoli was bound for utah at a program for troubled youth, which she describes as even worse than prison. If you like this video, you may like the video below and subscribe to my channel to watch the latest videos. 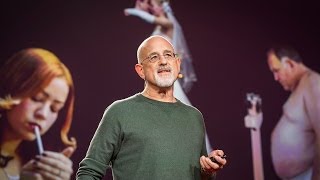 The psychology of your future self 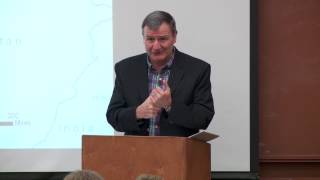 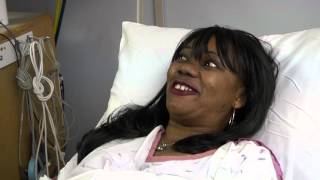 Your Body: Before, During and After Pregnancy 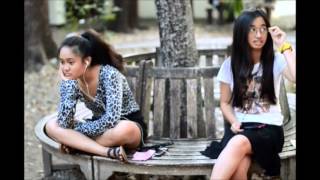 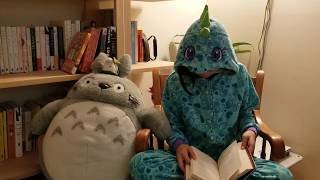 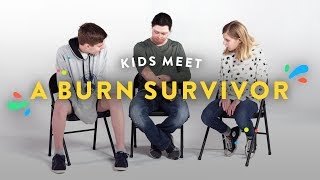 HOW TO DO THE BTS IDOL CHALLENGE #IdolChallenge 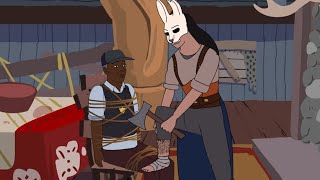