Kids Describe a Made Up Holiday to Koji the Illustrator

Oh, there you are, koji. Oh I didn't know you, i was wondering where you were. What are we drawing today? Well, we're gonna draw a holiday. You know, there's the main ones, christmas and thanksgiving, and all that.

Pancake day. So, if you were to make up a holiday, I already have one. They take a whole doggy holiday and they go to the dog park.

What kind of car would you wanna drive? An suv. International love and peace day. (Laughs) okay. What would you have there? A giant dining table filled with delicious food.

Okay. And you're sitting there with all your family. Like a mix between love day, peace day, and family day. Wacky animal zoo day. The animals get to go out of their cages, but they're wacky.

Yeah. So, maybe one can drink soda pop. Okay, what kind of, what animal is that? Elephant. Okay, i'm gonna make it sipping a soda with its trunk. There's a tree but it's not like a christmas tree, it's a weeping willow.

A weeping willow? It's in the middle of the dining table (laughs). Oh it's in, okay. I like weeping willows. Yeah, they're cool. They're pretty, and I like imagining you're under it.

I would have christmas decorations, some pumpkins, I would put some little bats. So you'd kinda mix it all up? The dog is walking the person. Okay, the humans and pets switch places? Uh huh.

We got our person walking on all fours. In the morning, everybody wakes up and parades for the whole day. There's, like, a parade in the distance.

So, yeah, there's this float, and they take a big ice cream, and the puppy's inside it. It's like popping out of the ice cream? Yeah. Okay. What kind of floats can we have? A giant eiffel tower on wheels.

Oh that's cool. And at the top there's a karaoke stand. Ooh. And there's gonna be a giant taco with actual beans, and cheese, and tomatoes, and lettuce in it. So you can, like, bathe in the taco.

So people just run up to it and, like, jump in there, yeah. And start eating? Yeah (laughs). Floating houses where they drive it. - are they, like, are they made out of paper, or something? Are they like, - no.

Real houses. Real houses, okay. Where then they have a steering wheel, and then they fly, fly, fly. Oh that's cool. So, if the humans and animals switch places, do the animals have to go to work? Uh huh, draw a pig driving a bus.

A pig driving a bus? Uh huh. Okay, I like that. Do you think a pig is a good driver or bad driver? It's bad because it has, like, straight kind of hands.

It's like this. Oh yeah, they have the hooves, right? Uh huh. Okay, so we'll make this bus driving a little bit crazy. But he'll get you there, right? It's just gonna be a wild ride.

Uh huh. There could be a giant pyramid. You go inside of it, there's a disco party inside of it. Oh, sick, that's cool. Kind of like, the whole world's a big family, yay.

Yeah, I think the world could use more of that. I'd go hang out there. Do cats celebrate dog day? They sneak in. They wear dog costumes but, man, they always get busted.

What is the dog costume like? It's like this little box, and then they made it, decorated it. So it's got, like, a fake dog face drawn on there.

Snow tiger. A snow tiger, okay. They just make snow angels. So he's gotta spread all his limbs like that. Do they eat anything special? Dog pudding. Dog pudding? It has bones sticking out.

Have you had dog jello? Yes. It's okay, - it was okay? I didn't eat the bones. On crystal day, everybody eats halo halo (gasps). Where does that come from? The philippines.

The philippines? Then you start celebrating with your family in early evening. Everyone in your family has to come, there's no excuses.

And there's also a plate of sushi at the table. Oh, nice. Do you like sushi? Yeah. You're invited to my house, you can try it yourself. Cool, i'll put myself here.

You could easily do my dad, he doesn't have any hair. (Laughs) do humans celebrate dog day or is it really just all about the dogs? People marching around holding their dogs up in the air.

February seventh. Let's make it november 14th. April, the last day of the month. So it's on april 30th? that's like the big day. Uh huh, that's when all the animals birthday's are.

(Laughs) they were all born on the same day? Uh huh. What would you say are, like, the core values of this holiday? Family. Family.

Parade, food. (Laughs) it's made for all the kids, because there's mothers day, and father day, but there's no celebration for kids. Yeah, the kids don't, kids don't get no credit, do they? They do a pledge, " thank you for our owner, and thank you for the dog, yay." i'm laughing so hard I can't breathe.

February seventh is crystal day, eat halo halo, kids drive cars. (Laughs) if this was a parade, giant tacos in the parade, i'd be in in there. Here's the dog walking the person, and he has a little baggie to pick up his doo-doo.

On dog day, you have all kinds of dogs come over. And the cat looking really weird, he dressed up as a dog but he needs to work on the costume. 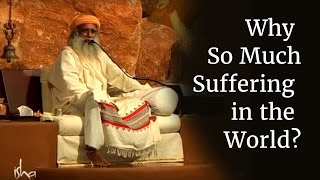 Why So Much Suffering in the World? 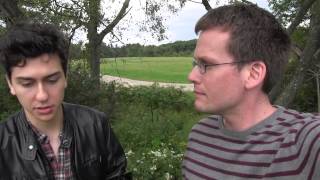 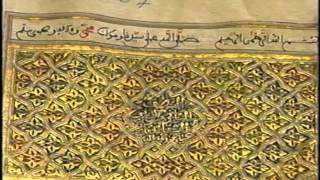 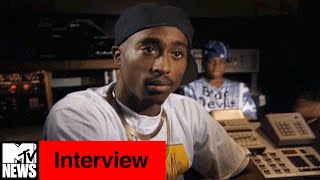 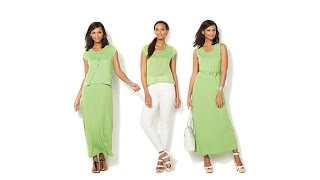 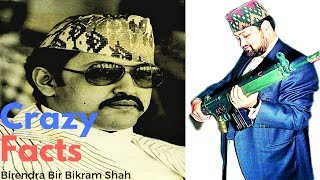 5 Facts About King Birendra Bir Bikram Shah That You Might Not Know!!! 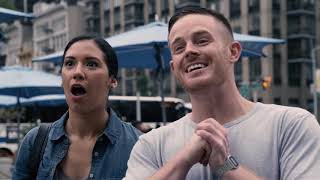 When You Think He's Cheating by Jay Shetty XoXo Episode 1 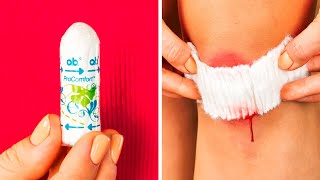 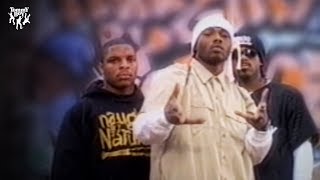