3 lessons on decision-making from a poker champion

So i'm a professional poker player, and today, I want to talk about three things that the game has taught me around decision-making that I find apply to everyday life. Now the first of these things is about luck.

Now, like poker, life is also a game of skill and luck, and when it comes to the biggest things we care about -- health, wealth and relationships -- these outcomes don't only depend on the quality of our decision-making, but also the roll of life's dice.

For example, we can be perfectly health-conscious and still get unlucky with something like cancer. Or we can smoke 20 a day and live to a ripe old age, and this kind of ambiguity can make it hard for us to know how good our strategies are, sometimes, especially when we're experiencing a lot of success.

For example, back in 2010, I won a really big poker tournament known as the european poker tour. And because i'd only been playing full-time for about a year, when I won, I assumed i must be rather brilliant.

In fact, I thought I was so brilliant that I not only got rather lazy with studying the game, but I also got more risky, started playing in the biggest tournaments I could against the very best in the world.

And then my profit graph went from a thing of beauty to something kind of sad, with this worrying downhill trend for a long time, until I finally realized that I was overestimating my skill level, and got my act together.

And this kind of reminds me of what we've been seeing in the cryptocurrency space, at least in 2017, where the only thing that's been going up faster than the markets themselves is the number of " senior investment specialists" who have been appearing out of nowhere.

Now i'm not saying it's not possible to have a strategic edge, but at the same time, it's very easy to feel like a genius when you're in a market that's going up so fast that even the worst strategies are making a profit.

So when we're experiencing success, it's important to take a moment to really ask ourselves how much of it is truly down to us, because our egos love to downplay the luck factor when we're winning.

Now, a second thing poker taught me is the importance of quantifying my thinking. When you're playing, you can't just get away with going, " eh, they're probably bluffing." that's just going to lose you a bunch of money, because poker is a game of probabilities and precision, and so you have to train yourself to think in numbers.

So now, whenever I catch myself thinking vaguely about something really important, like, " it's unlikely i'll forget what I want to say in my ted talk, " I now try to estimate it numerically.

(Laughter) trust me, it helps a lot with the planning process. And the thing is, almost anything that could possibly happen here today, or at any point in the future, can also be expressed as a probability, too.

(Laughter) so now I also try to speak in numbers as well. So if someone asks me, " hey, liv, do you think you're going to come along to that thing tonight?" instead of just saying to them, " yeah, probably, " I actually give them my best estimate -- say, 60 percent.

Because -- I know that sounds a little odd -- but the thing is, I ran a poll on twitter of what people understand the word " probably" to mean, and this was the spread of answers.

Enormous! So apparently, it's absolutely useless at actually conveying any real information. So if you guys catch yourselves using these vague words, like " probably" or " sometimes, " try, instead, using numbers, because when we speak in numbers, we know what lands in the other person's brain.

Now, the third thing I want to touch on today is intuition. How often have you seen these kinds of inspirational memes in your facebook feed? They're nice, right? It's lovely.

Yes. " trust your soul." well, they're terrible advice. These are some of the best poker players in the world right now. Do they look like people who live purely off feelings and intuitions? (Laughter) look at them! Obviously, these guys are about slow, careful analysis, and that's because the game has outgrown the days where pure street smarts and people-reading can get you to the top.

And that's because our intuitions aren't nearly as perfect as we'd like to believe. I mean, it'd be great, whenever we're in a tough spot, to just have an answer appear to us from some magical source of inspiration.

But in reality, our gut is extremely vulnerable to all kinds of wishful thinking and biases. So then, what is our gut good for? Well, all the studies i've read conclude that it's best-suited for everyday things that we have lots and lots of experience in, like how we just know that our friend is mad at us before we've even said anything to them, or whether we can fit our car into a tight parking spot.

But when it comes to the really big stuff, like what's our career path going to be or who should we marry, why should we assume that our intuitions are better calibrated for these than slow, proper analysis? I mean, they don't have any data to be based off.

So my third lesson is, while we shouldn't ignore our intuitions, we shouldn't overprivilege them either. And i'd like to summarize these three lessons today with my own set of memes, with more of a poker-player twist.

" success is sweetest when you achieve it across a large sample size." (laughter) " your gut is your friend and so is a cost-benefit analysis. (Laughter) " the future is unknown, but you can damn well try and estimate it." thank you. 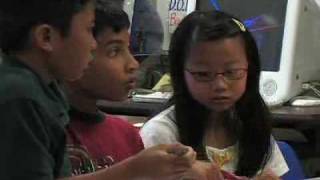 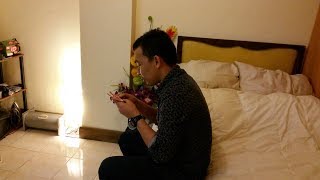 Birthday surprise! His reaction was PRICELESS! :)

VLOG #05 Lost in The Labyrinth 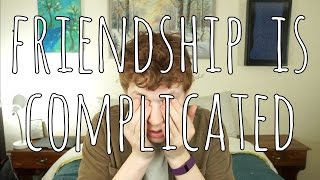 Friendship Is Complicated - Autism & Me 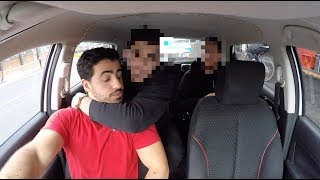 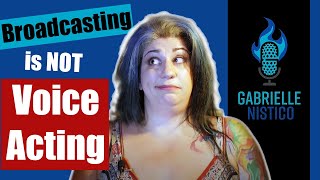 How To Go from Radio DJ to Voiceover Actor 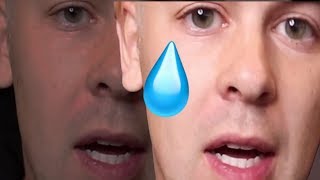 Nobody Likes You When You're 27 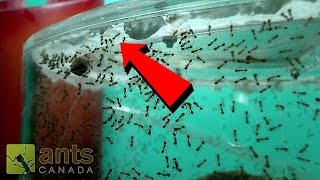 My Fire Ants Are Planning an Escape 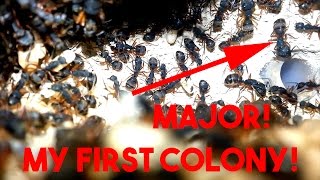