Freedom from Anxiety - After two years in a mental hospital

At this point I felt the anxiety going out of me like this and then I had nothing and then I heard the voice to me: " maeva, your father prayed for you now." and so, I sent a message to my father and I asked him: " dad, did you prayed for me now?" and he said: " yes." freedom from anxiety maeva's testimony my name is maeva.

I'm 24. when I was 15 I had a lot of fears and anxiety. It started one day. i woke up and I felt like something in me was different than the day before, but i didn't know what.

And I lost all my friends because. because of this anxiety I had. And then I met a psychologist who said to me: " maeva, people like you need to be hospitalized.

Otherwise, they'll spend the rest of their life in their room." and I was so afraid. And so I had no solutions. So, I went to a mental hospital for two years.

The first year was good because i met other young people who were like me and they had the same anxiety, the same fear, and I was like: " oh, I am not alone in this case." and the second year was horrible because I had so much fears and it was worse then before.

One night we were watching a movie with the others and I could felt the anxiety in my stomach. it was so, so hard for me.

I called my mother and we spent one hour on the phone, but nothing changed. I was waiting to talk to a nurse or even to take a medicine, even if I was against this. but I wanted something to stop it.

It was really, really. Too much for me. I was waiting to talk to a nurse and then i felt the anxiety going out of my body like this and then I heard the voice to me: " maeva, your father just prayed for you now." and so I sent the message to my father and I asked him: " dad, did you prayed for me now?" and he said: " yes, why?" and for me it was like.

Okay, because i heard about jesus when I was young but for me. God was someone far away from me and. Yeah. But this time I was like: okay, maybe god cares about me, actually.

And so I started to read the bible and i understood who jesus is and what he did for me. One day I was alone in my room and I started to speak to jesus and I asked him to set me free from all the fears I had.

And also I repented from all my sins because when I red the bible I realized that, okay, i'm a sinner, that's why I feel god far away from me.

After a few weeks I woke up in this mental hospital and I realized like: oh, I feel good. It was something new for me because I was used to feel bad every time.

But I realized that since i prayed to god, things were changing. And I was like: wow, god is doing something. After a few weeks, after I left this mental hospital and I could continue my studies like nothing happened before.

it was like I never had anxiety or fears. After that I get baptized, I received the holy spirit and everything changed. I was completely free from all my fears, all my anxiety, all the nightmares I had also.

For three years I was traveling with other young christian people in france, and we were sharing our testimony in front of different churches. The first time I shared my testimony it was in front of 2000 people.

When I was sharing my testimony i was like: okay, before I was afraid just to be around with people and now i could share my testimony and speak in front of people. and I was like: wow, but god, you did so big thing in my life.

I was like: oh. It is so interesting to see how god changes situation, because now when I tell my testimony, I know it's my story, but it's like speaking about someone else.

And yeah, I did the three months school with " the last reformation" and we traveled a lot in different countries and during these three months I met a girl who has the same fears and anxiety as I had before.

And. Yeah. Therefore, if anyone is in christ, he is a new creation; old things have passed away; behold, all things have become new. 2 corinthians 5: 17 subtitles by the amara. 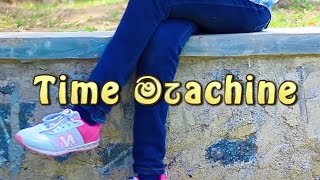 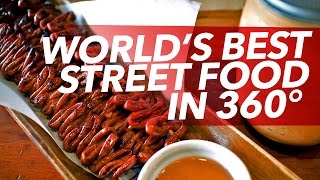 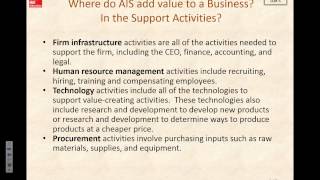 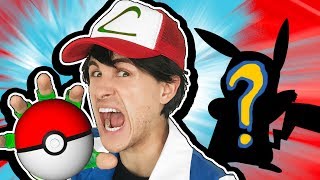 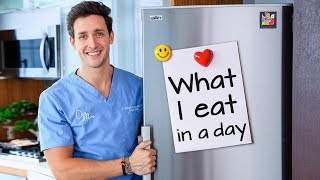 What I Actually Eat In A Day 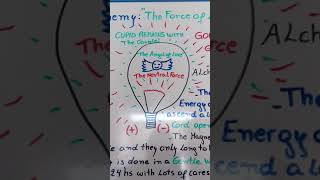 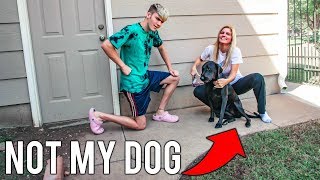 SHE SWITCHED MY DOG! 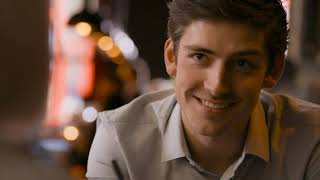 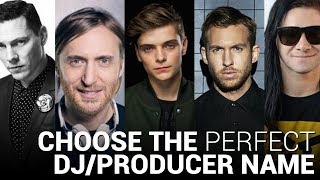 HOW TO CHOOSE THE PERFECT DJ/PRODUCER NAME!