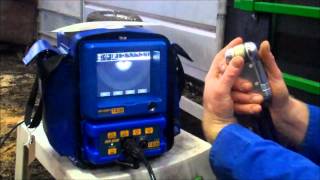 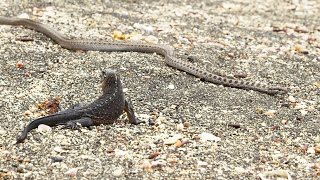 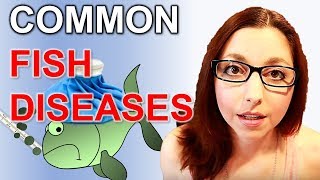 5 Common Fish Diseases And How To Spot And Treat Them 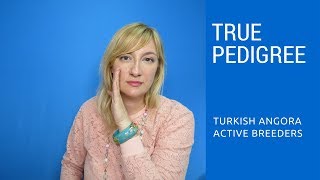 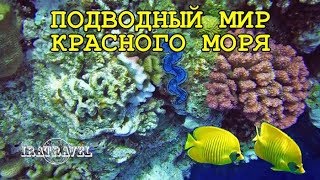 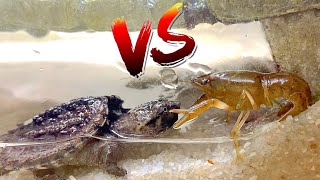 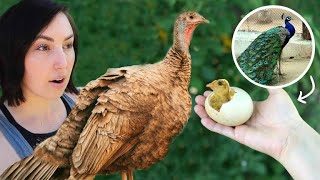 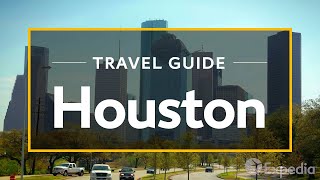 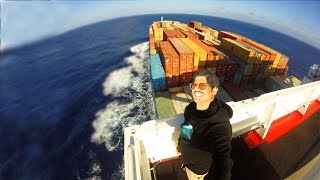