How To Move A Leopard 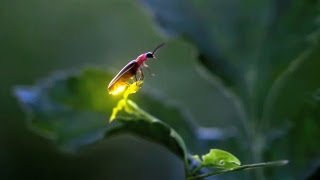 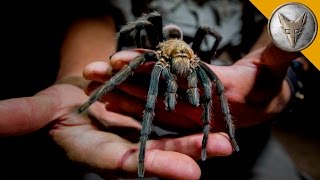 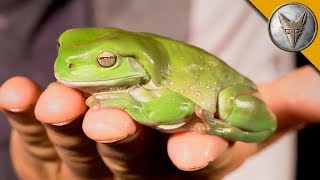 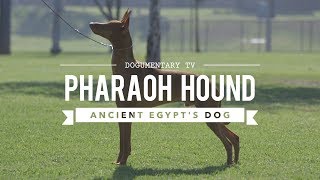 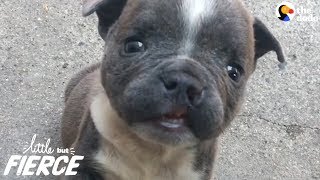 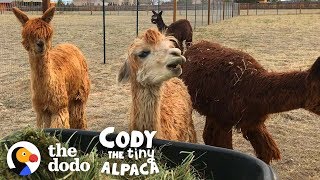 Socially Awkward Alpaca Gets Pushed Outside Her Comfort Zone 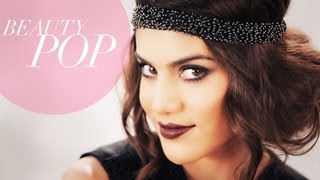 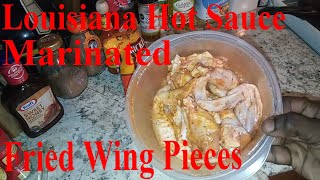