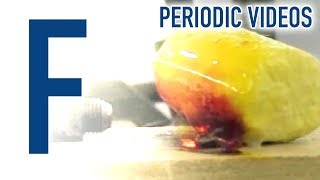 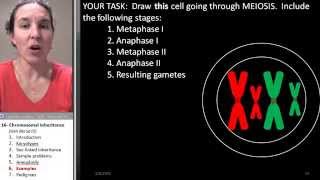 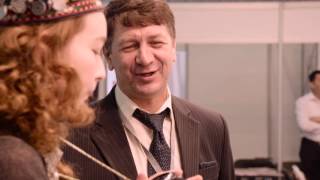 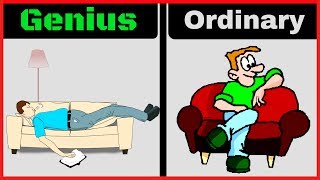 10 Signs You May Actually Be A Genius. 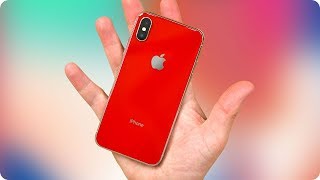 I Made A Red iPhone X 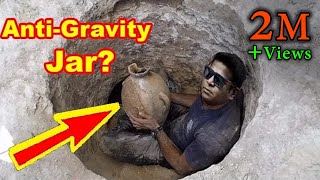 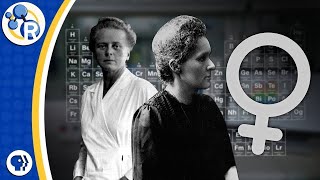 Women in Chemistry: Heroes of the Periodic Table 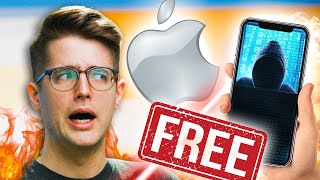 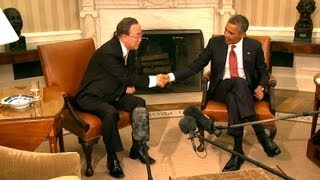 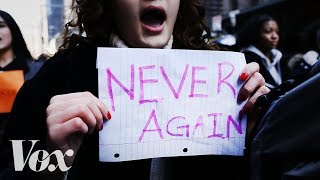