(upbeat music) got some facebook questions from flex seal facebook followers. Christopher mcneer wants to know, hey landon, who is your racing hero growing up and why? I would say, christopher, i had a couple of heroes, gary st.

But I looked up to mark martin, jeff gordon on a nascar level. Those guys were phenomenal. They won a lot of races. Some good heroes to, you know, watch. Brian o'connor wants to know, what are some of your favorite classic cars? Man, I like, some of the old big cars.

I like, you know, an old lincoln with suicide doors or the old big cadillac. I like the big cars, I think those are cool, good-looking cars. The cars back then were a pretty cool fashion trend.

Flex seal facebook follower hunter miller wants to know, did you or do you still play nascar games? If yes, which ones which ones, and do you select your car in the game? Well, hunter, I grew up playing nascar games.

I started out racing the way old school nascar games on my pc. I raced them on xbox, i raced them on playstation. Back then you could kind of create your own cars on the pc.

So, I would paint my own cars and play with them. I haven't played one on a console lately. I think having a family and kids keeps me off the xbox, but iracing is a good way to get some online racing going on, as well.

So, hopefully you're on iracing and doing that. Chris kennedy wants to know, how would I go about proving myself to a team that will put me in a car such as flex seal or another great team? Chris, aspiring race car driver, I think you should just work hard, never give up.

Call sponsors, give them your pitch. Show them your value and stick to your plan. Don't waver. Just keep working hard and let your results on the track speak for themselves.

But don't take my flex seal sponsorship. You can kind of work with us. I need the flex seal folks. They're good folks. Thomas selbe on facebook wants to know, if you could name your race cars, I like this question, what would you name them and why? We've named our race cars an awful lot in the past and we always give them very nice, elegant, female names.

I feel like a race car is like having a wife or girlfriend. You have to treat them well. You have to keep them happy. So that they treat you well and hopefully, it's a good relationship.

My flex seal car looks awfully nice today. Don't you sweetheart? yes, you look beautiful. And hopefully she's fast tonight. I had a race car a long time ago named christine because she had a mind of her own.

She was, if you remember, if you guys can remember the movie christine. And back when I was 15 or 16 we had a late model in the shop that we named lucy.

We had a special needs friend of ours who used to wax our race cars every week and we asked him what we should name our car and he said that he loves watching I love lucy, so we named her lucy.

And christine and lucy were good race cars. We won a lot of races with them. So, I think those names were very fitting. Finally, we've got a flex seal instagram follower that wants to know if it's hard to balance being a triathlete xfinity and cup driver? This comes from new_orleans_saintsfan it is tough.

I have a lot of early mornings. I spend a lot of time exercising and training and then focusing on my upcoming races.

Watching video footage of those races and things like that. So, it is a tough balance, but most importantly I get it done. I get to spend a lot of time with my family when I am home. 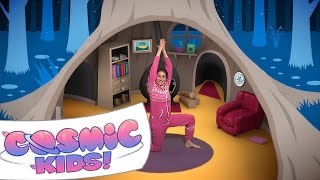 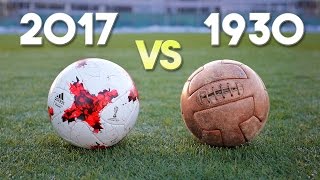 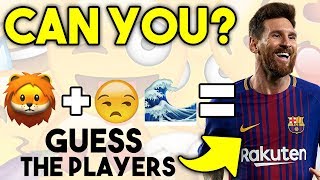 Can You GUESS THE LEGENDS By The Emoji? 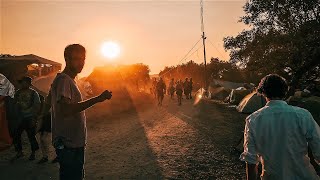 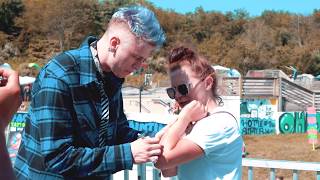 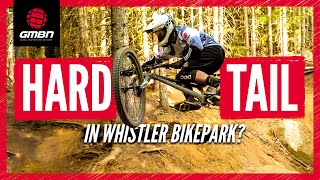 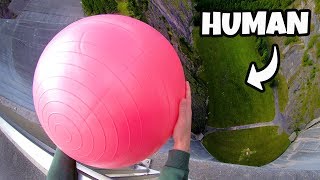 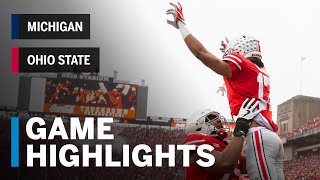 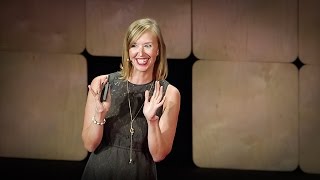 Falling in love is the easy part 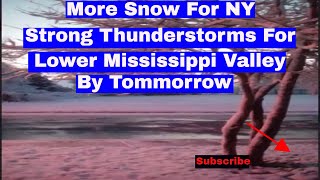