My name is saeed bin maktoum. My sport is shooting. Sheikh saeed al maktoum is not your average sportsman. He is a member of the united arab emirates royal family.

This hasn't stopped him from competing in four olympic games. In the middle east and north africa, the next generation of athletes rise. An elite force, exceeding expectation.

To reach gold. These are their stories. Through their eyes. (Generation rise. Middle east and north africa) after dedicating half of his life to skeet shooting, saeed has now qualified for his fifth olympic competition.

He's now perfecting his technique so he can achieve his dream and finally win olympic gold. Skeet shooting was first contested at the olympics in mexico city in 1968.

Since its inception, it's been considered the most technically demanding of all olympic sports. Its unique rules require contenders to shoot at 25 clay targets thrown from two machines at different positions.

To simulate unpredictable bird flight, clay skeet targets are released randomly. Only those shooters who possess remarkable powers of concentration and hand-eye co-ordination are able to attain olympic glory. The bedouin life of saeed's forefathers is what inspired him to pursue the sport of shooting.

Only three generations ago, desert tribes struggled to live in some of the most extreme desert conditions on the planet. Hunting rabbits and birds for sustenance, they relied on shooting to survive.

Whoever doesn't know his own country and does not know his roots will not have a heritage. We like camels and the desert. We like our country and our sea.

Respect of the sport of shooting runs deep within the traditional families of the united arab emirates, and its virtues symbolise a way of life.

Shooting teaches people to be patient and it teaches concentration. It teaches people how to overcome difficulties. Saeed's father his highness maktoum bin rashid al maktoum was one of the founding fathers of modern dubai and its ruler for seven years.

He guided his young son into the sport. I started shooting with my father when I was young. I was around five years old.

They put bottles on the ground to shoot and I enjoyed it. Each evening, when the air begins to cool, sheik saeed dedicates three hours to skeet shoot training.

In the build-up to an international tournament, he can spend all day fixing on targets. It's a sport that borders on obsession. These are some of my achievements.

I qualified for the sydney olympics. These are pictures that I have no space for. This was in kazakhstan, I got the second place. Sergi and I were tied, but sergi is a good shooter.

This tournament was one of the best standards i've performed in my life. United arab emirates! Sheikh saeed has represented his nation at four consecutive olympic games. A record unmatched by any other emirati.

His absolute dedication has inspired generations but it hasn't been an easy journey. In the sydney olympics, I wasn't experienced, it was my first olympics. In athens, I wasn't lucky.

Also, I lacked experience. So, it was the worst olympics in terms of results for me. In the beijing olympics, I didn't make it to the final due to a few targets.

The london olympics were the same but I didn't make it to the final because of one or two points. Across his 20-year olympic career, sheikh saeed has strived for self-improvement through relentless trial and error.

And the shortcomings of his past only fuel his desire to succeed further. I am always seeking a medal in world tournaments. When I started going to tournaments, I wasn't performing like the foreigners.

So I said, first, I should gather their information. Thank god i've now reached what they achieved and I feel i've surpassed them now. With his rifle and ammunition calibrated to perfection, the next stop for sheikh saeed is the olympic games.

Every last detail has been checked and checked again to help him gain his greatest ever victory. (Saeed almaktoum competed in his fifth shooting competition at the olympic games rio 2016.) (Despite firing a perfect 25 in the quarter finals, his total score was not enough to see him reach the semi-finals.). 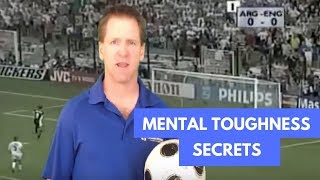 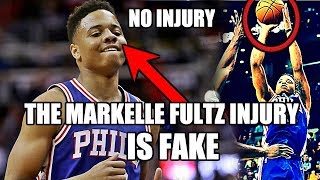 Why the Markelle Fultz Injury is FAKE 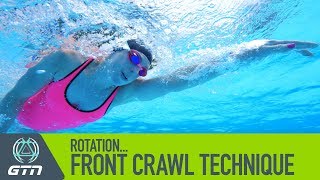 Rotation - How To Swim Front Crawl 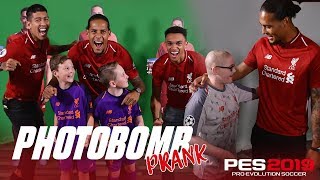 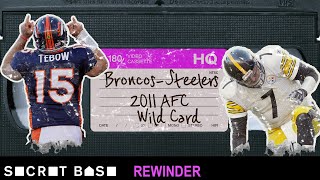 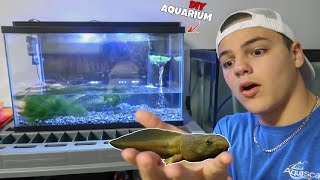 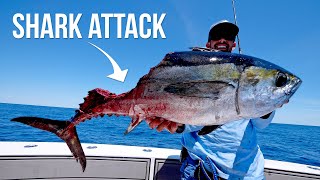 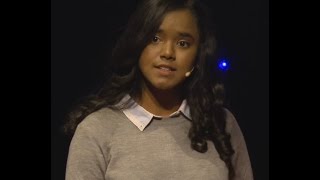 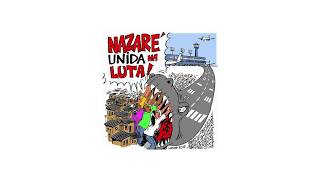