Last year I visited the pacific northwest for the first time, and got to see “north shore” features in their natural habitat. The definition of what a “north shore” feature is can vary, but usually the term is used to describe a ladder bridge, drop, berm, teeter totter, or other obstacle, made from wood.

Often times, these materials are sourced from the same location as the trail. It’s for this reason that true north shore features take on a likeness to the forest they were built from.

Today we’re going to see some examples. This trail is actually in whistler, about an hour and a half north of the actual north shore of vancouver.

It has a relatively flat elevation map, so many of the features were built to span swampy sections. Still, its clear that some things were built just for their own sake.

These teeter totters are arranged so that they connect to one another as they fall. This one contains a tight squeeze that likely predates 800mm handlebars.

And unicorn mounted 360 cameras. Other features test your balance with skinny lines, featuring sharp turns and pesky trees that just barely clear your bars. But these trees weren’t intended to be part of the feature—they just fell here, and I give props to anyone who can get around them on this log ride.

But I wasn’t going to hang around trying. Because this wood is native to the area and naturally resistant to decay, it can last many years without being treated with chemicals or paint.

It looks at home in the forest, and the rough finish does a better job of gripping your tires. Perhaps best of all, it will eventually decay into the forest floor, attracting all the same bugs and fungi as the other deadwood around it.

During my time in whistler, I drove down to vancouver for a day to ride with youtuber jordan boostmaster, artist kristina wayte, and aspiring racer and builder, aidan borthwick. Jordan and aiden had ridden most of these trails before, so following them was quite the challenge.

While rock features are pretty common on most mountain bike trails, they’re particularly widespread in bc. Whether or not bc has more rock than other places is debatable. What’s certain is that the builders there use it to their advantage as much as possible.

What some people don’t know is that rock work is a prominent characteristic of north shore trails, with pathways and even berms made entirely of individual rocks. This helps armor the trail against wear, and keep everything from falling apart during the wet season.

But sometimes, rocks are just the coolest thing to build something out of. But perhaps the most iconic, emulated north shore feature in existence, is the skinny ladder bridge.

On that day, we encountered many of them. I would have needed quite a few more tries to clean this bridge. Even the straight line doesn’t let you off easy. Some of these bridges are really long, as they’re often built from these really tall trees.

I suspect that builders will either conform the trail to a tree that has already fallen, or purposely fell a dead tree in the direction that suits the trail. One thing is for sure; nobody is hauling these trees into the woods.

I’d love to hear some insight from builders, as this stuff is absolutely massive. In fact, this might be the most epic north shore bridge i’ve ever seen, with sections of ladder, plank, and log spanning a swampy gap in the mountain side.

Speaking of log rides, these features look more like canoe rides. But at the end of the day, my favorite features combine a little bit of everything.

Kristina’s artwork is very much inspired by these trails, with the moss, techy goodness, and of course features that send you flying through the air.

Understandably, most artists get things like frame geometry, body position, and the actual trail totally wrong when they try to make mountain bike art, but kristina nails all the important details. Like the fact that jordan was the only one with a dual crown fork that day.

Another thing she gets right is the loam, which bc is known for. Loam is awesome on steep, freshly cut trails, but not so much when your front wheel digs into a big pile of it.

Aiden got his shoulder pretty good, but seemed to be okay. We decided to wrap things up around that time. British columbia is quickly becoming my favorite place to ride, at least in the summertime.

They have amazing terrain, but more importantly a community that actually builds technically challenging trails. Bc, i’ll see you again this august. Thanks for riding with me today and i’ll see you next time.. 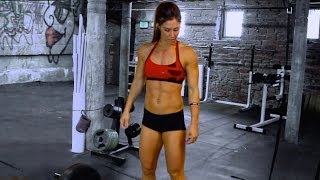 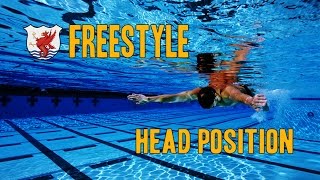 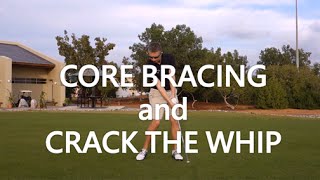 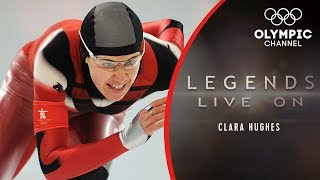 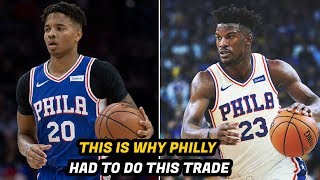 This is Why the 76ers HAD to Trade For Jimmy Butler 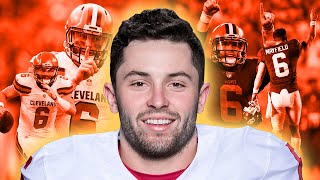 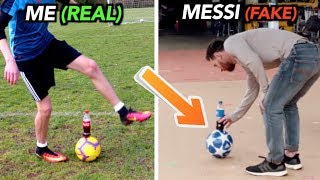 Footballers FAKED these Tricks, But I did them for REAL!! 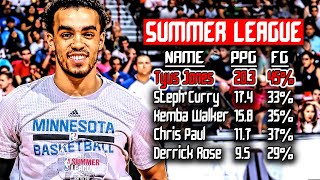 HOW?! Average Players EMBARRASSING Stars in the NBA Summer League 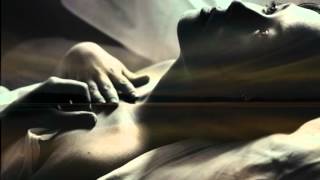 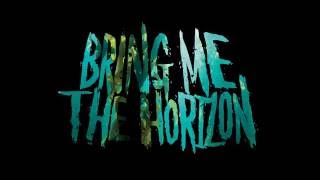 Bring Me The Horizon - For Stewie Wonder's Eyes Only /magyar felirattal/