Swimming is a highly technical sport and getting the hang of that technique is no easy task, but then swimming with the wrong technique could mean that you're swimming inefficiently, on other words, making it a lot harder then it should be.

Yeah, the best way to improve your technique is to work on drills. Now these drills mostly overemphasize or focus on a specific area, so that you can then hone in the perfect technique.

Yeah, and it doesn't matter how good you are, whether you're one of the best swimmers or best triathletes you'll be doing drills in every session so we've picked out and we'll be explaining our three favorite drills.

(Upbeat dance music) so the first drill we're gonna look at is the scull, it's a popular one amongst swimmers and triathletes no matter their level. Now it really helps to improve that feel for the water at different stages through the stroke, and that purchase of the water.

Now what I mean by that is the feeling that you can apply force with confidence whilst you're swimming. So the scull that we're gonna be focusing on today is the front scull, so it's when your hand first enters the water and you're applying force that a lot of swimmers and triathletes trip up on.

So when our hand enters the water it's important that we're applying pressure the right way. If not well we begin to sink, and because we're not applying any force then we begin to slow down.

So we're essentially swimming in this sort of stop start motion, which is a pretty hard way of doing it. So I want you to grab a pool buoy, we're going to isolate the use of our arms.

So the pool buoy will just help to keep the legs afloat without panicking that they're sinking. We're going to lie face down in the water and to begin with we're going to start with our eyes out of the water and arms outstretched so your hands are inline with your shoulders.

Try to keep your arms relatively straight but not fully locked out, you want to be prepared to apply a force through them. Now sweep your hands outwards, around 30 centimeters or so, it's important you don't go too wide, and that you push the water outwards too.

Then turn the hands so your palms are facing more inwards and scull back towards the starting point. Now I like to imagine this as if you've got a pile of sand in front of you, you want to split that pile of sand, and then bring that pile of sand back together in the middle.

Now it's important that you don't flex your elbows too much at this point, this is the point that a lot of people try to do a breaststroke stroke to propel themselves forward. Don't do that, and also make sure that your elbows aren't dropping down too much.

If they are below your hands then you're not really applying pressure on the water. Repeat this over and over, keeping it controlled and steady. If you do need to flutter the legs to maintain a little leg flotation or for a slight propulsion that is fine, but try to keep it to a minimum, don't expect to move anywhere fast with this drill, but if you do struggle to move anywhere, try pitching the hands ever so slightly.

(Fast whooshing) okay now for one of the old favorites, the doggy paddle. Now it's actually a progression from the front scull that we've just covered and it might sound slightly daft as a drill but it's actually really valuable.

In theory the doggy paddle is basically putting together the catch and the pull in a very slow and controlled manner. But if you want, you can put fins on to make it a little bit easier, just anything to make sure that you're nailing the actual stroke part of the doggy paddle.

So you want to start on your front, with your eyes just above the surface of the water. We're basically going to perform the front crawl stroke but without the recovery phase. So pull through, all the way to the back of the hip and now slide your hand back underneath the water as close as possible to reduce the drag and then start again.

The main focus point here is that fact that you're pressing down at the front of the stroke because that helps you get that lift, and it's where the high elbow comes in, you might have heard people talk about.

I like to imagine you're putting a hand over the top of the barrel, and at no point should your elbow drop below your wrist. This drill is just a great way of slowing it down and really making sure you perfect that part of the stroke.

So it's also important to keep your head still when you're doing doggy paddle. It doesn't matter if your heads up, some people prefer to put their head in the water, just whatever you do make sure it stays still so it keeps your stroke really straight.

Then you can track your arm going directly underneath your body. When we're talking about the arm you want to have your elbow at about 90 to 120 degrees of an angle, because that's where it's strongest and it will keep nice and straight as it goes through.

And then make sure you finish off the full pull. Some people are taught doggy paddle that's just in front of you like this, but this stroke is about replicating the full swim stroke, so once you get to here you need to make sure you finish your pull with that push bit and go right down to your hip.

Once you've finished the final extension from there to recover you're just gonna bring your hand close to your body, back up through to the top to take your next stroke.

When you're ready you can progress this further by adding in rotation which rotation of the hips and the shoulders, so for example, if you're going in with your right hand you'll be rotating away on the left side, and then as you pull underneath you start to rotate back towards the center line and then the final phase of the stroke you'll already be rotating to the right hand side as you get ready to pull with the left, this just adds that extra bit of power that you can really put through the stroke.

And as with the scull drill you can progress this to longer distances and then go straight into a swim off and when you're feeling ready, take your fins away so you're replicating more of that normal stroke.

(Fast whooshing) and on the subject of rotation, this next drill is great for perfecting that, it is three swim, six kick. So when we don't rotate and we're swimming quite flat in the water we're pretty much just hammering a couple of muscle groups, our pecs and our biceps.

Now that works to a degree, but we're essentially just muscling our way through the water. So the idea behind rotation is that we're utilizing far more muscle groups, particularly into our backs.

This just helps to make us more stable in the water, it makes our stroke more fluid and by rotating we're also reducing our surface area in the water.

Three swim, six kick is as it says on the tin really, it's three full strokes followed by six kicks. But the main focus is on the rotation involved, and by breaking the stroke down like this it allows us time to think about it and reset between each cycle.

So start by swimming normally for three strokes and then on the third stroke, rather than pulling through you should stop with your arm extended in front of you.

Focus on pushing the shoulder of that arm forward almost to touch your chin, at the same time as rotating your hips to help that motion. At the same time it's the really important take away from this, hips and shoulders should always move in sync, neither should lead the other.

Now that you're on your side you should start kicking roughly for six kicks, granted that's quite hard to calculate, so two to three seconds will do.

Whilst you do this you may keep your head in the water and looking ahead, or to begin with, you can rest your head on it's side with your mouth out of the water.

Whilst you're kicking on your side this is the time to start resetting yourself and really thinking about your next three strokes and nailing that rotation. You can think about resetting that core, activating it, so that everything moves together.

Then as you end the six kicks, begin the pull and begin to rotate the shoulders back around, all whilst rotating your hips. When your hand pushes and finishes the stroke past your hips I often use the cue to rotate the hips and shoulders, almost as if the hand is pushing the hips out of the way.

And this is another drill that can be performed with fins, just to make it easier for yourself, and start off with something short like 15 to 25 meters of the drill and then swim off for 10 to 15 meters just to really reinforce that good technique.

Right well that is just three drills there and a lot of information so it's really important to break a drill down and if you are still struggling do feel free to send us a question in the comment section below.

Yeah I think the key point is, it's all about patience and it's not about speed when it comes to the drills. Absolutely. - well if you've enjoyed this and you want to make sure you get all of our videos hit the globe to subscribe, and if you like the look of these t-shirts and you want to get your hands on one then click on the link for the shop.

Yeah, and if you'd like to see our top five skills to master for swimming just click down here. And if you want to see a video we made looking specifically at the catch part of the stroke that's just here.. 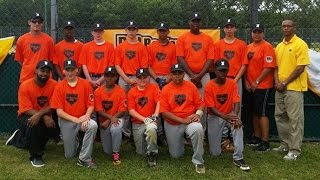 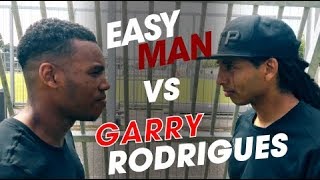 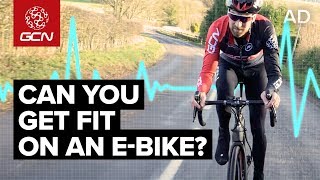 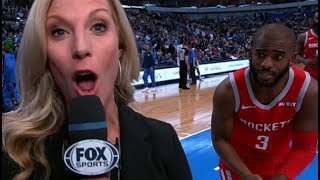 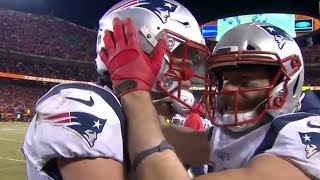 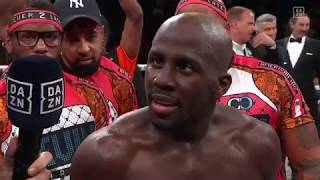 Tevin Farmer Has A Message For Gervonta Davis 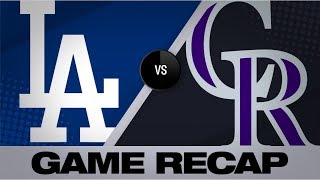 Dodgers score 5 in 9th to push past Rockies 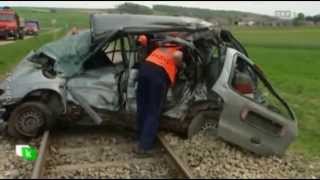 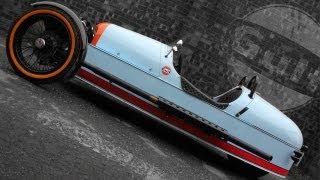