Narrator: for some, game day begins with septa's rhythmic underground rumble. Others just need anything with wheels. No matter how you get there, the destination is always the same. Eagles games are one big party.

But typically for the thousands diagnosed with autism in the u.S. Each year, a noisy parking lot and crowded stadium: way too much stimulation.

But ojay, he's anything but typical. " I love it a lot. It's been my life since I was 9 years old." narrator: but by 11 years old, ojay harris had already grown too big for pound-limit football.

" I had no football I had nothing." narrator: without the game he loved, ojay retreated. " and I didn't like myself then. That's why I made myself so frustrated, because I had nothing except school.

" sorry." narrator: ojay was diagnosed with autism in the third grade, and was bullied for being different by neighborhood kids and classmates. Narrator: as his father shannon puts it, the martin luther king football program, made ojay blossom.

" they definitely made me the guy I am. (" I ain't hear y'all. Y'all understood that!" ) (" yes, coach!" ) " I couldn't have done it without them." narrator: as a senior last year, ojay was king's best offensive lineman on a team that won a playoff game.

" ojay is an excellent example of the impact that football can have a young man's life." " he was just a big 9th grader and was kind of overwhelmed by all of it.

And you know, not really great social skills, and kind of felt a little bit like an outsider. And one of the things that we wanted to do with ojay was like, 'man, the sky is the limit for you.

So we're gonna treat you just like one of the guys." narrator: and as a result it helped a family who always cherished and adored him find the missing piece needed to unlock their younger brother older brother son and twin.

" before that, if you were here he would look out the door while he's talking to you." " a couple days ago we had a conversation that lasted maybe an hour." " I would really worry, about will he be able to get by by himself.

Now, honestly, like I don't worry at all." " and, it's just really cool." narrator: so cool, that on one of the most significant nights in franchise history the eagles invited ojay as their guest.

" i'm trying not to cry." " he's an example of, if you stick to something that you really enjoy and really have a passion for, things work out that way." " coach dunn has done things above and beyond to help my son excel " everything I went through those four years it was it was an amazing feeling. 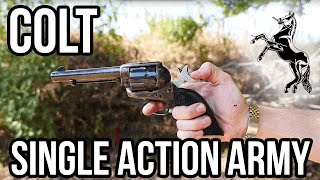 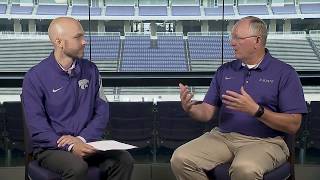 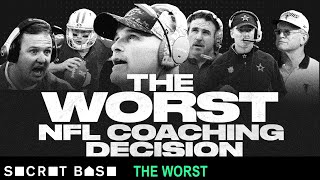 The worst NFL coaching decision was so bad, a turnover would've been better 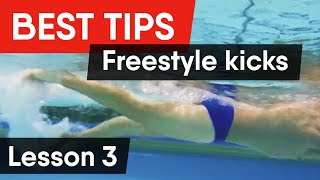 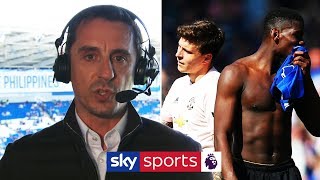 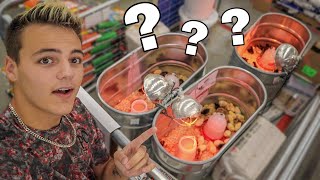 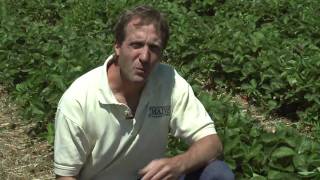 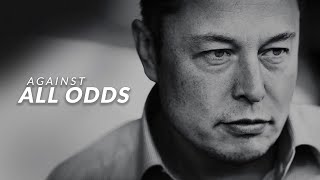 AGAINST ALL ODDS - Elon Musk