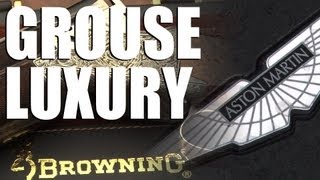 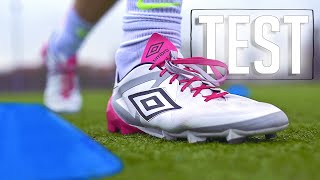 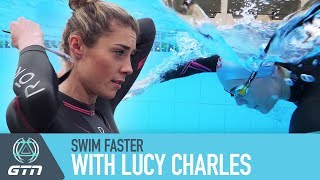 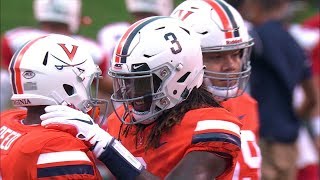 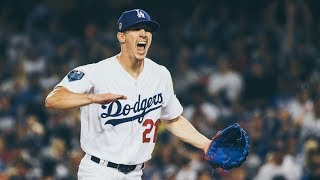 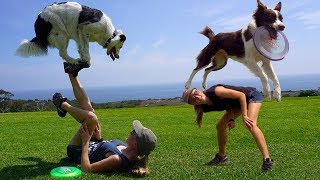 The Game Steph Curry Had 0 Points At Halftime, Then Activated GODMODE To Eliminate Rockets! 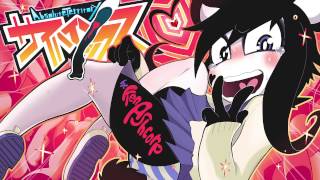 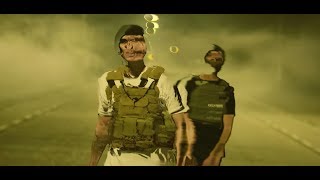