Ho chi minh city, on the southern tip of vietnam, is one of south east asia’s emerging boom cities. Still affectionately known by many as saigon, this is vietnam’s largest city and its economic engine room.

Ho chi minh city has an irrepressible soul and an entrepreneurial energy that hums day and night. Despite almost a century of colonialism and brutal conflict, today this city is renowned for its warm hospitality, which even extends to former foes.

A youthful enthusiasm flows through this city, just like the stream of scooters, motorbikes and cars that flow endlessly through its chaotic streets. In ho chi minh city, it feels as though the future has arrived… and yet the past is never far away.

Wide boulevards built during the french colonial era are lined with cutting edge skyscrapers, while jasmine scented temples gently rub shoulders with chic rooftop bars one of the best ways to orient yourself is with a trip up the 68 story skyscraper, the bitexco financial tower.

Escape the heat and enjoy 360 degree views from the ultra modern saigon skydeck. More than 9 million people call ho chi minh city home and the dynamic energy of its streets is part of its charm.

The city is divided into a series of numbered districts and district one is where almost all of the city’s main attractions can be found.

Head to the area around dong khoi street. Known as rue catinat when vietnam was part of french indochina in the early 20th century, it was the height of elegance and sophistication.

Today, it is still home to some of the city’s most graceful architecture such as the saigon central post office, still in operation today. Nearby, the saigon notre dame cathedral and the saigon opera house seem to echo with music of a time gone by.

While the old french hotels such as the hotel continental saigon offer a romantic oasis from the busy streets. Take a tour of the gia long palace, known officially as the ho chi minh city museum.

It offers a wonderful insight into the way the city has changed over the years while the museum of vietnam history looks further back in time. But although the city’s history is honoured here, dong khoi street is also at the epicentre of much of ho chi minh city’s recent economic boom.

Luxury brands grace the windows of many of the area’s colonial-era buildings and glittering new shopping centres offer stylish boutiques and coffee shops. A more traditional way to experience local commerce is with a visit to ben thanh, the city’s largest and most central market.

You can find nearly anything here but be prepared to bargain. The buzzing ho chi minh city’s street markets are also the perfect place to immerse yourself in the fresh and fragrant tastes of vietnamese cuisine.

Cholon, is another great place to find the beat of the city. Today it is one of the world’s largest chinatowns but it first became internationally famous as a thriving black market during the vietnam conflict.

Known here as the american war, it is far from forgotten and many visitors come to ho chi minh to better understand one of the most controversial conflicts in the 20th century.

The powerful war remnants museum attracts more than half a million visitors each year and is a confronting reminder of the horrors of war.

Take a tour of the reunification palace, another icon from those dark days. When north vietnamese tanks crashed through the gates here in 1975, it signaled the end of the world’s first televised war.

See the rooftop from which the last evacuations took place and visit the telecommunications room which has remained almost untouched since that fateful day. Escape from the weight of history at the tao dan park, an oasis of green, right in the heart of the city.

Or, exchange the scooter fumes for flowers with a stroll through the 100 year old zoo and botanical gardens. The lush grounds of binh quoi tourist village are a 30 minute drive out of town.

This village was created to show what life was like on the mekong delta in days gone by. Discover a different kind of energy in ho chi minh city’s incense filled temples.

Although officially an atheist country there are a number of long established religions in vietnam including buddhism, confucianism and taoism. At the jade emperor pagoda, pay your respects to ngoc hoang, the king of heaven, a taoist gatekeeper to the afterlife.

As the sun goes down, find yourself a seat at one of ho chi minh city’s famous rooftop bars, a perfect way to soak up the buzz of the city.

Dynamic, chaotic and energizing. Ho chi minh city may have burst onto the world stage as a battle zone but today, there is no better destination to plug in to the pulse of 21st century asia.. 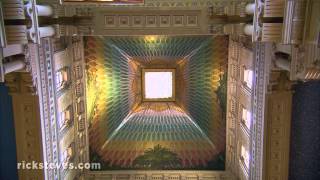 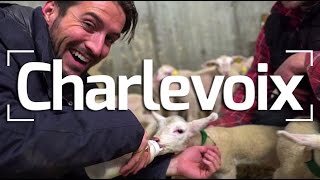 Top 10 Best Places To Live In Oregon For Family 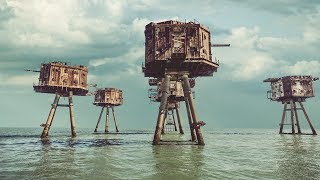 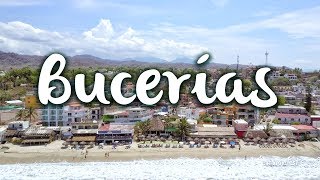 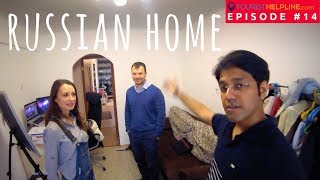 RUSSIAN APARTMENT TOUR : A must watch before Couchsurfing in Russia 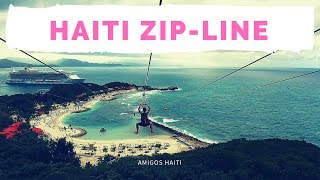 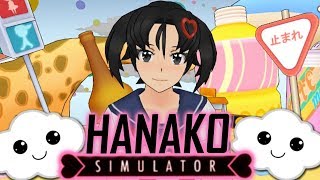 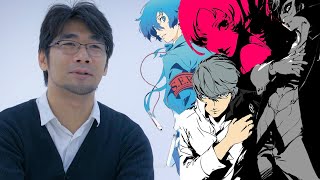 Soejima and Catherine - a portrait