What's the rules of the road. Of driving? rules? Yeah, are there any rules? -Yeah, there are a lot of rules. No, cause I see like, there's no lines.

-Ohhh. This one line. But no one really follows it (laughing). And here we are in katmandu. A 30-day visa for nepal. It cost me $40 usd american. You have to pay in cash. You can pay in ruppees, you can pay in swiss francs. the $25 visa was for 15 days.

And we're off. That's like all the people waiting. For their people, I guess. What was your name again, one more time? -surin. Surin? -we just waited for you like a long time.

So (looking for ) you at every like single girls, like filming themselves. My team picked me up! I have been really fortunate to be able to have been invited to nepal through the himalayan travel mart conference which is going on.

Because it's gonna be a wild ride. where? Durbar square. Didn't that collapse or only just parts of it? -some of the part it got collapsed. The wall part.

Not the palace. Wow I am at tibet house. This hotel is a little bit outside of thamel, maybe about a kilometer and maybe four kilometers from.

Swayambunath. I started unpacking and charging my stuff. Here is the bathroom, nice partition there. And we have the bum gun, which sounds like a really great idea actually, because i'm not showered in the past 36 hours.

My balcony. Say hello to the construction guys! Everyone wave. The toiletries they have here are nepalese. It's kind of like indian to some degree. I dig this kind of stuff. They are actually really good products like neem soap, ayurvedic soap.

I love this. I mean, it doesn't smell very pretty but you know you're killing a bacteria using this. it's like a green bar. Sunsilk is made in nepal and you'll see the billiards you know, the banners.

Up on the streets and stuff like that for sunsilk. You also see it in india too and I like this brand actually.

You don't find it in the us. I think you can only get it in like specialty indian stores. I like it because it tames my thick, dark asian hair. they work for me.

Completely. Better than you know, american brands. sometimes the western brands are made for western. Well, i'm western. But they're made for caucasian people. Going to asia, I get products that work for like polynesian asian people.

And skin types and hair types. Stuff like that. You can see the aftermath and my my arrival here. Yep it's so disorganized right now but i just have to get the essentials out and locked into their charging stations. now my first hotel is located a little outside of thamel, in lazimpat.

I'm probably killing that word. It's a little ways, around 20 minutes walk to thamel and there's no streetlights. I asked the front desk if it would be safe and he said at latest (to stay out), maybe around 10 o'clock.

Today's my first day in kathmandu and um, the only thing that's striking me as kind of scary being alone is that there are no lights for crossing the street.

The streets are in like disrepair so crossing the street is kind of scary to me, because it's just so dark. And you're hoping that people will see you and I guess they do, but you'll see like men, women and children and teens out on the street so it has to be somewhat safe.

The second thing i'm finding intimidating is that there's a lot of potholes in the sidewalks and the streets. Big pothole there.

I should've brought my scarf. It's a lot of inhaling dust. note to self: next time wear shoes, bring a scarf and wear something bright so that people can see you. here we are in thamel.

Nepal is technically my first solo trip abroad i was here almost a decade ago and it's a country and people I remember warmly. walking through these streets is like saying hello to an old friend. it's like not much has changed.

Walking through the streets, certain places came back to me (my memory) really quickly. Thamel is a traveler's shopping paradise. streets are lined with restaurants and shops, selling everything from the northface knockoffs to funky knitted craft wear items.

Bauji. Veg cutlet. Paratha. and yogurt. And watermelon juice. For a lot of people here, face masks are very essential and that's because the dust on the road gets kicked up a lot. You'll see like a lot of the roads are just like a cloud of haze.

It's a little less in places. Tourist places like thamel, where there is no traffic allowed or very little. So for streets like this you might want to invest in a face mask or at least carry a good scarf so you can scarf it or cover your face.

That's a bus stop. I can already tell that I feel a little intimidated taking the bus here. One of my goals while i'm here is to use the bus to get around.

This is only my second day here, but I feel a little intimidated watching this and that's because what i'm gathering from looking at this bus stop alone and all the people across the street waiting for their bus.

What i'm gathering by watching this, is the fare collector will hang out the bus and he will call out the the destinations this bus gonna make and if you're interested you just have to run up.

I think you kind of need to have an ear for what your stops are. You see there's a fare collector hanging out and he's calling it out.

He's calling out the stop and sometimes the bus makes the stop. Full stop. Sometimes, the bus kind of has a rolling stop that doesn't quite stop. And you just kind of run and hop on.

I'm gonna toss him nepalese people and ask them a little more about the bus system, so I get it down. There are two bus stations or bus pads in katmandu and I think it's a little more organized than this, but even thinking about how i'm going to get off on my stop.

I'm gonna have to sit up at the front and make sure that they know they have a foreign tourist in the in the bus. One thing you'll notice when you're in nepal are the jumble of electrical wires.

I would not want to be an electrician in this country. I don't even know how they figure that out, if something goes wrong.

Oh my goodness this is actually an electrician. What's that smell? I feel like something smoking out. I was starting to smell like, pot (aka marajuana) and that's because a lot of this " weed" actually grows in the wild here.

You know it's really kind of everywhere. It's everywhere over here. Every destination has its highs and lows. My goal is to just kind of show you the broad range of experiences and how you can enjoy your trip and how you can tackle travel survival and all that stuff. remember my written guides are always gonna be like the technical information and my videos are gonna be more of the experiential ones.

So I hope you guys enjoy. I think I do this so that you. You all can have a connection with the country before you arrive, as well as a lot of information about it so that you can survive the culture shock which is the fun of travel!. 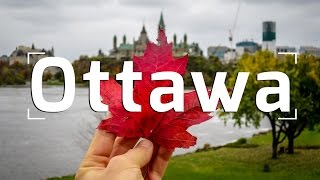 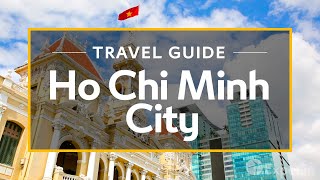 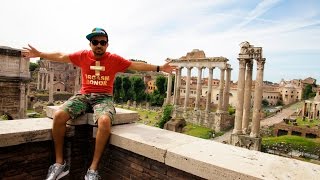 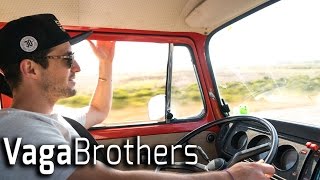 HOW TO PLAN THE PERFECT ROAD TRIP: TRAVEL TIPS & HACKS 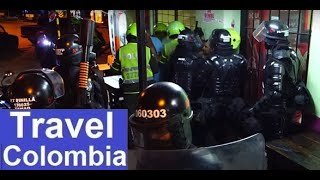 Hitchhike across the Americas #43 Violent Protest in Colombia 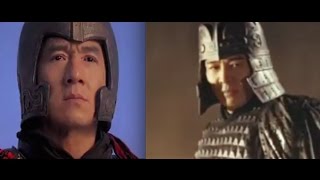 Jackie Chan vs. Jet Li - who made the best Terracotta Warrior movie? 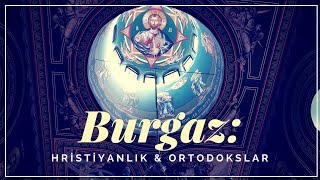 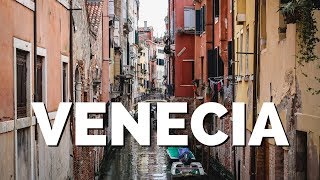 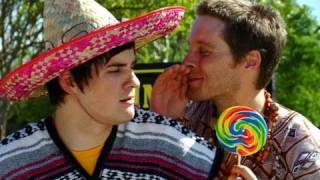 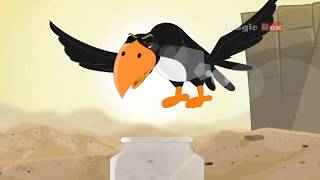